SRO Motorsports Group has confirmed the calendar for the 2018 GT4 European Series. The series joins the Blancpain GT Series Sprint Cup at all five rounds next season and will also race at Spa-Francorchamps. Live coverage of every event on the 2018 calendar is guaranteed. 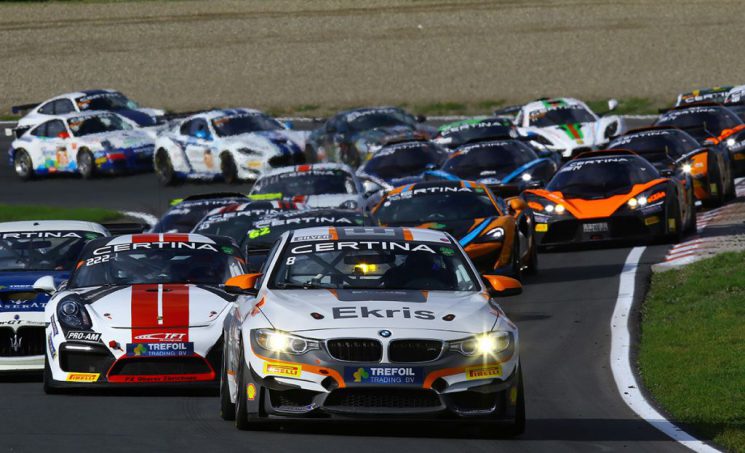 Zolder will host the opening round of the 2018 GT4 European Series in April, while Brands Hatch returns as round two of the season. Round three will take place at Misano, which hosted the season opener this year. At the end of July, the GT4 European Series will be part of the Spa Speed Week at Spa-Francorchamps, before heading to the Hungaroring. The season finale will be held at the Nürburgring in September.

Several new series will be launched in the short-term with a total of seven GT4 championships planned between 2018 and 2019, including Central, Nordic and Eastern European Series. The French GT4 Cup will also continue after a successful inaugural season.