REGISTRATION FOR CHINA ESSEN MOTOR SHOW 2019 POSSIBLE FROM NOW ON

After the successful debut in 2018, the China Essen Motor Show is starting into the next lap. From November 22 to 25, 2019, the China Import and Export Fair Complex in the Guangzhou metropolis with millions of inhabitants will be transformed into Asia’s performance festival. Last year, 83 exhibitors presented their products on 30,000 square metres and that with success: 87,598 visitors came to the first edition of the fair. From now on, any interested firms can secure their booth areas for 2019 and, upon request, can book an all-round carefree package in addition. The registration documents are available online at http://www.essen‑motorshow.de/automobilmesse/china‑essen‑motor‑show/.

For the second time, the China United Rubber Corporation and the Guangzhou Zhanlian Exhibition Service are organising the China Essen Motor Show together with Messe Essen as the international co-organiser. Parallel to the racer in the sector (AUTO Guangzhou, one of the largest automobile fairs in China with over 650,000 visitors), the China Essen Motor Show will offer an excellent platform for the Chinese tuning sector.

In order to make it as easy as possible for German companies in particular to enter the Asian market, they will be able to take part in the German Pavilion for the first time this year. This will be the official joint booth of German companies whose participation in fairs worldwide is promoted within the framework of the foreign fair programme of the Federal Ministry for Economic Affairs. The federal participation will be supported by the Association of Automobile Tuners (VDAT). Moreover, the Federal Ministry of Transport and Digital Infrastructure has announced its intention to visit the fair. As exhibitors, the companies will present their products and services here under the trademark of “Made in Germany”. German exhibitors are being offered an all-round carefree package at a preferential price. This will include services such as the booth area, the booth construction, the hospitality, a translation service, a sectoral tour in advance of the fair and an embassy reception. Registration for participation in the German Pavilion will be possible until July 26. From now on, any interested parties which would like to present themselves individually with their own booths can register via the above link. 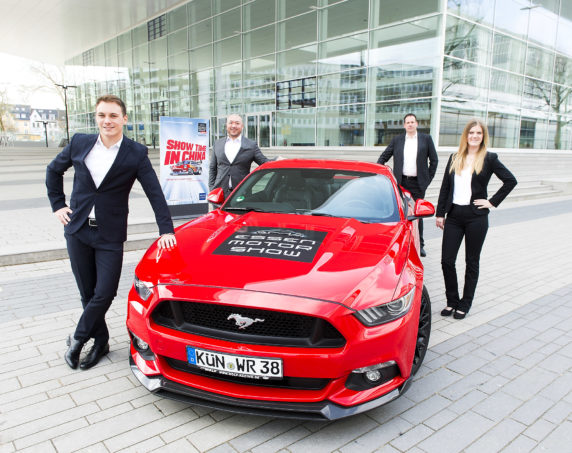 In addition to sporty series vehicles, visitors and exhibitors can look forward to large Tuning and Motorsports areas. Precisely the subject of tuning is becoming ever more popular in China and offers great potential. 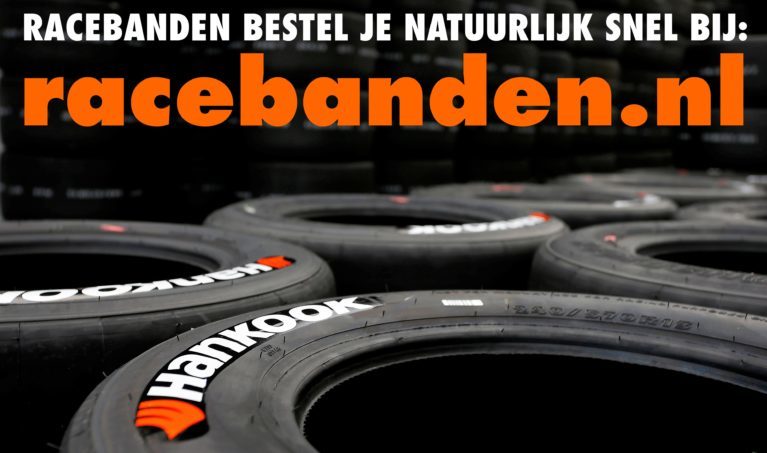