Elfyn Evans won a mad Rally Turkey on Sunday afternoon to reclaim the lead of the FIA World Rally Championship. He soared from fourth to grab his second victory of the season in a Toyota Yaris by 35.2sec after a remarkable final morning when punishing rocky roads caused chaos for his rivals. He leads the standings by 18 points with two rounds remaining. 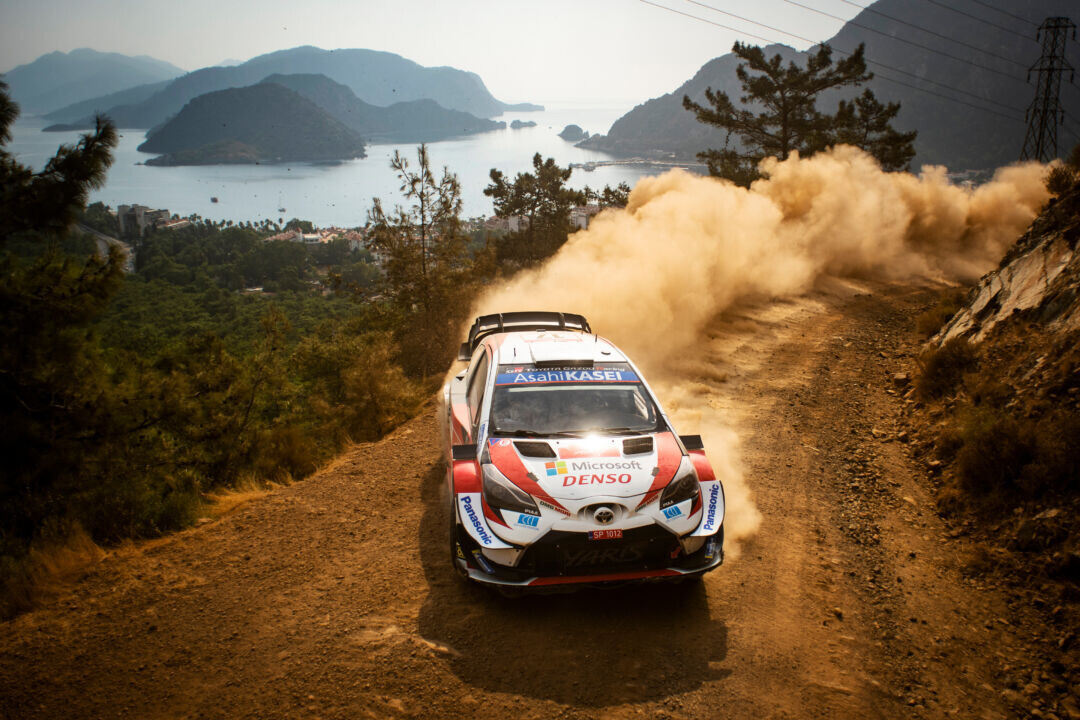 The Welshman was the only front-running driver to escape from the clutches of the fearsome 38.15km Çetibeli speed test with his car intact early this morning as his adversaries were laid low by punctures and mechanical problems.

“It has been a tough weekend,” said Evans. “We tried to drive well and stay in the middle of the road and that rewarded us. I’m well aware that a bit of luck needs to go your way and I never like to inherit positions from others in that way, but that’s the nature of Rally Turkey.”

Overnight leader Thierry Neuville finished second in a Hyundai i20, 24.2sec clear of team-mate Sébastien Loeb. The hopes of both ended when they punctured in Çetibeli, Neuville conceding 1min 45sec and Loeb 1min 20sec. Belgian Neuville was arguably the fastest driver of the weekend, winning seven of the 12 special stages and leading on two separate occasions. 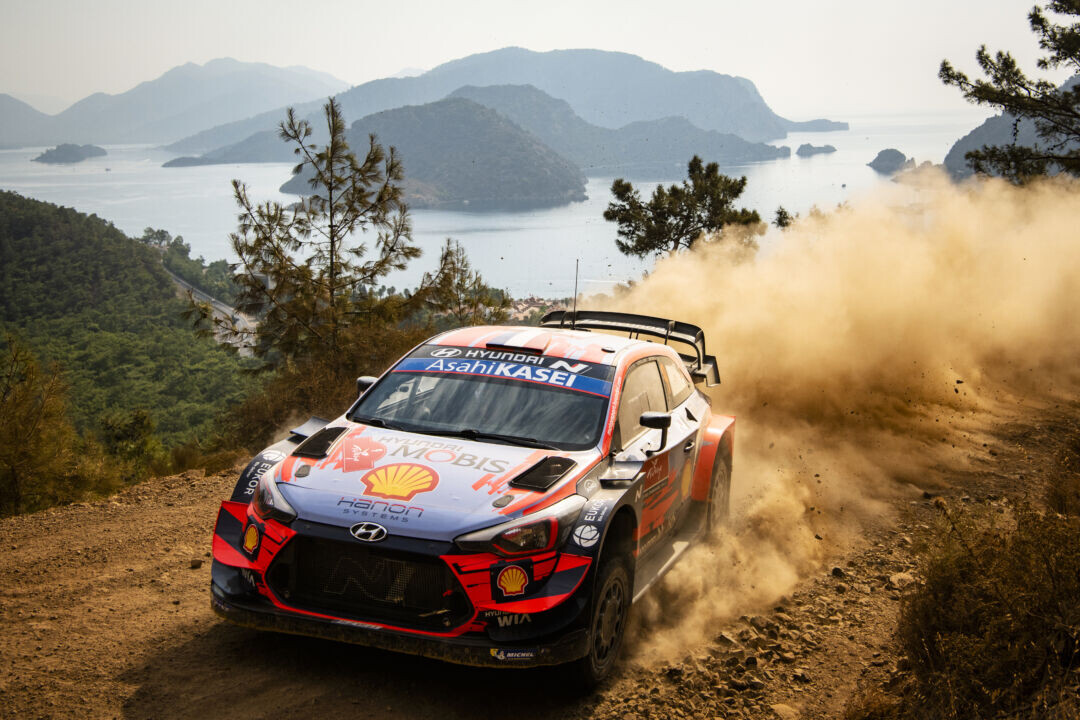 Championship leader Sébastien Ogier dropped 1min 15sec with a similar problem. He remained on course for a podium until he stopped in the second pass through the stage with smoke pouring from the engine bay of his Yaris.

Kalle Rovanperä finished fourth, more than 90sec adrift of Loeb after also falling victim to the Çetibeli curse. The points garnered by Evans and the teenage Finn enabled Toyota Gazoo Racing to extend its manufacturers’ championship lead to nine points over Hyundai Motorsport.

Gus Greensmith was a career-best fifth in a Ford Fiesta after escaping the carnage. He headed team-mate Esapekka Lappi who limped through the final stage with a broken damper, having also joined the puncture victims earlier.

Teemu Suninen retired his Fiesta in Çetibeli with broken suspension, while Pierre-Louis Loubet stopped in the same test with engine troubles.

The championship switches to the Mediterranean island of Sardinia next month for the sixth and penultimate round. Rally Italia Sardegna is based in Alghero from October 8-11. 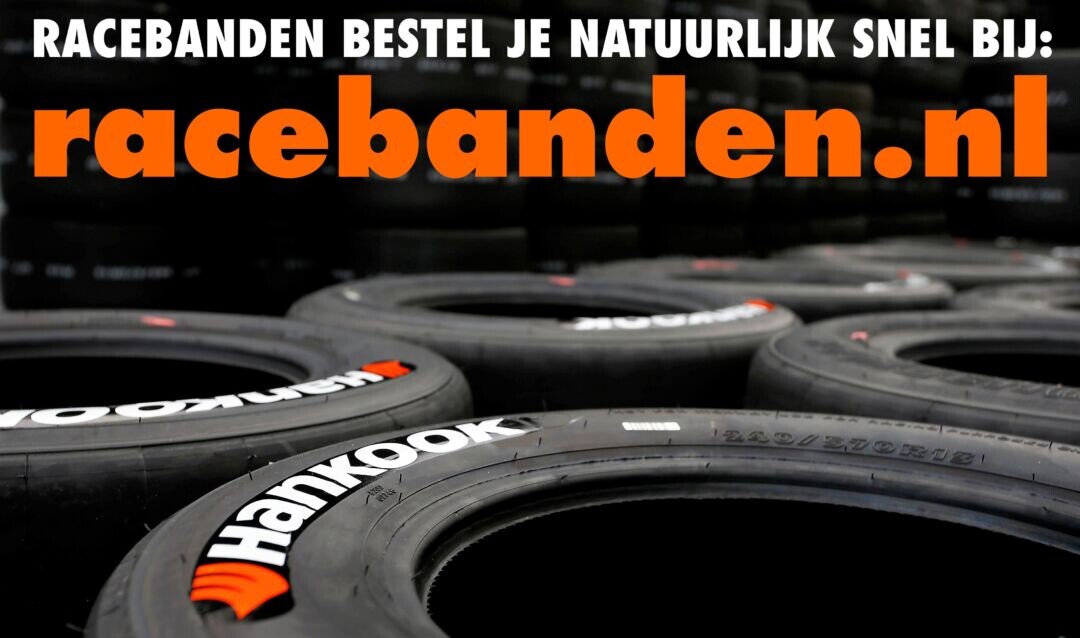