Professional motorsport driver Kevin Abbring has confirmed his return to the FIA World Rallycross Championship in 2021. In its final year of racing thermic ahead of becoming a fully electric motorsport series in 2022, the 2021 World RX grid will see the Dutchman race his first full FIA World Rallycross Championship season behind the steering wheel of a Megane R.S. RX, a car previously run by GCK Motorsport and proven to be competitive. 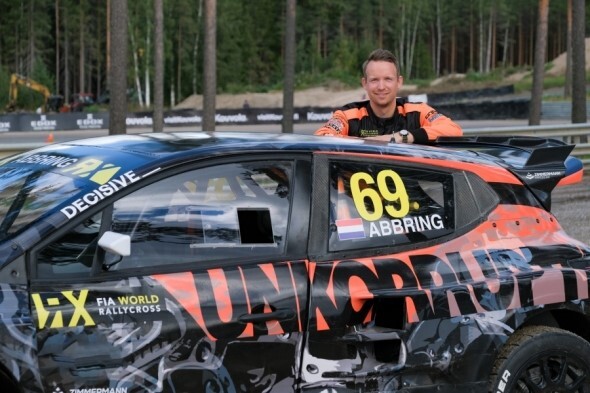 Kevin has a close relationship with GCK Motorsport, having joined them in 2020 as development driver for both their rallycross and cross-country programmes, and raced select World RX races for the French motorsport outfit.

Now, with GCK not returning to the Championship until it is electric, Abbring has chosen to partner with French engineering company FORS Technologies to race for a Championship win in 2021. Having raced under team name UNKORRUPTED last season, Kevin decided to take to the start line under the same team name this year.

With more than a decade of combined experience racing at the highest level of rallying and rallycross, Abbring is no stranger to the World RX grid having first made his debut in Hell, Norway, in 2019 and impressing by leading the final on his way to 4th place – only to repeat the performance in his second ever race at the Swedish track in Höljes.

In parallel, Abbring has been involved in motorsport projects dedicated to greener technology and alternative fuel development. As the first ever Dutch driver to race and win a rally in a car run on bio-methanol in 2010, Kevin podiumed later that year when racing a bio-methanol fuelled car at Ken Block’s first ever Gymkhana Grid event in the USA. In 2012 as an official VW Motorsport driver, another milestone saw Kevin introduce a VW race car on bio-gas (GCN) technology in Holland. 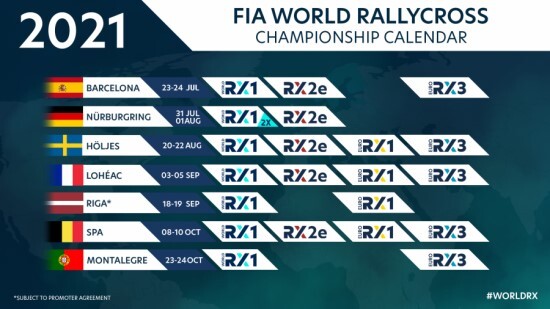 While Abbring’s work on green motorsport development programmes will continue throughout 2021, he’s committed to using this season to push for the world title in rallycross as preparations continue for the switch to electric.

“I’ve been working on some incredible projects and I’m really excited about the future of motorsport. To be able to have a chance to do an entire championship at world level in parallel this season is something I’ve been working on for such a long time now. Thanks to the latest projects and test activities I have been involved in, I feel faster than I’ve ever been. I’ve been working with every team member closely before and I’m starting to understand the Megane better and better. I can’t wait to be pushing for victories together!”, Abbring commented. 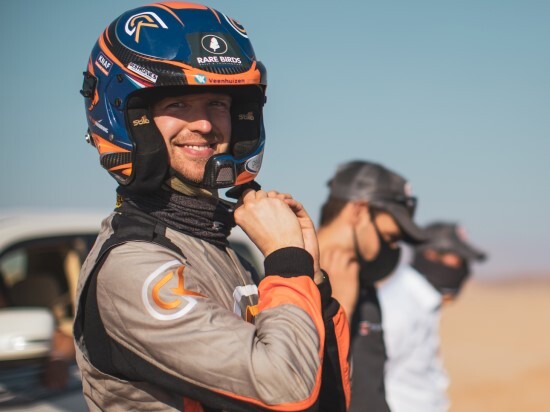 About Kevin Abbring:
Hailing from the Netherlands, Kevin, whose father was also a successful driver, has a motorsport CV as varied as it is impressive. Having started off in rallycross, he was the 2005 and 2006 Champion in the Dutch Ford RST series before moving his focus to rallying. He impressed with class wins in both the WRC and IRC and made his top line WRC debut with Hyundai in 2015, scoring points and winning stages at the highest level of rallying. After a decade in rallying, Kevin came back to rallycross in 2019, making his World RX debut in Hell, Norway, with ES Motorsports and impressing by leading the final on his way to 4th place – a feat he repeated in his second race at the Swedish track in Höljes! 2020 saw a change as he drove a Clio R.S. RX for UNKORRUPTED in select World RX races, and in 2021 the team stays the same but he will be driving the top-level Megane R.S. RX in the full FIA World Rallycross Championship. Abbring is also still the youngest Junior WRC round winner, won WRC classes with both VW and Peugeot and in 2011, was crowned ‘driver of the year’ by the FIA. Over the last few years, he’s worked for multiple factory teams as a development driver in WRC, R5 and WRX, and in the last 12 months he has been at the forefront of the push towards a sustainable future in motorsport – most notably with GCK Motorsport and their work towards a hydrogen-powered Dakar Rally vehicle. 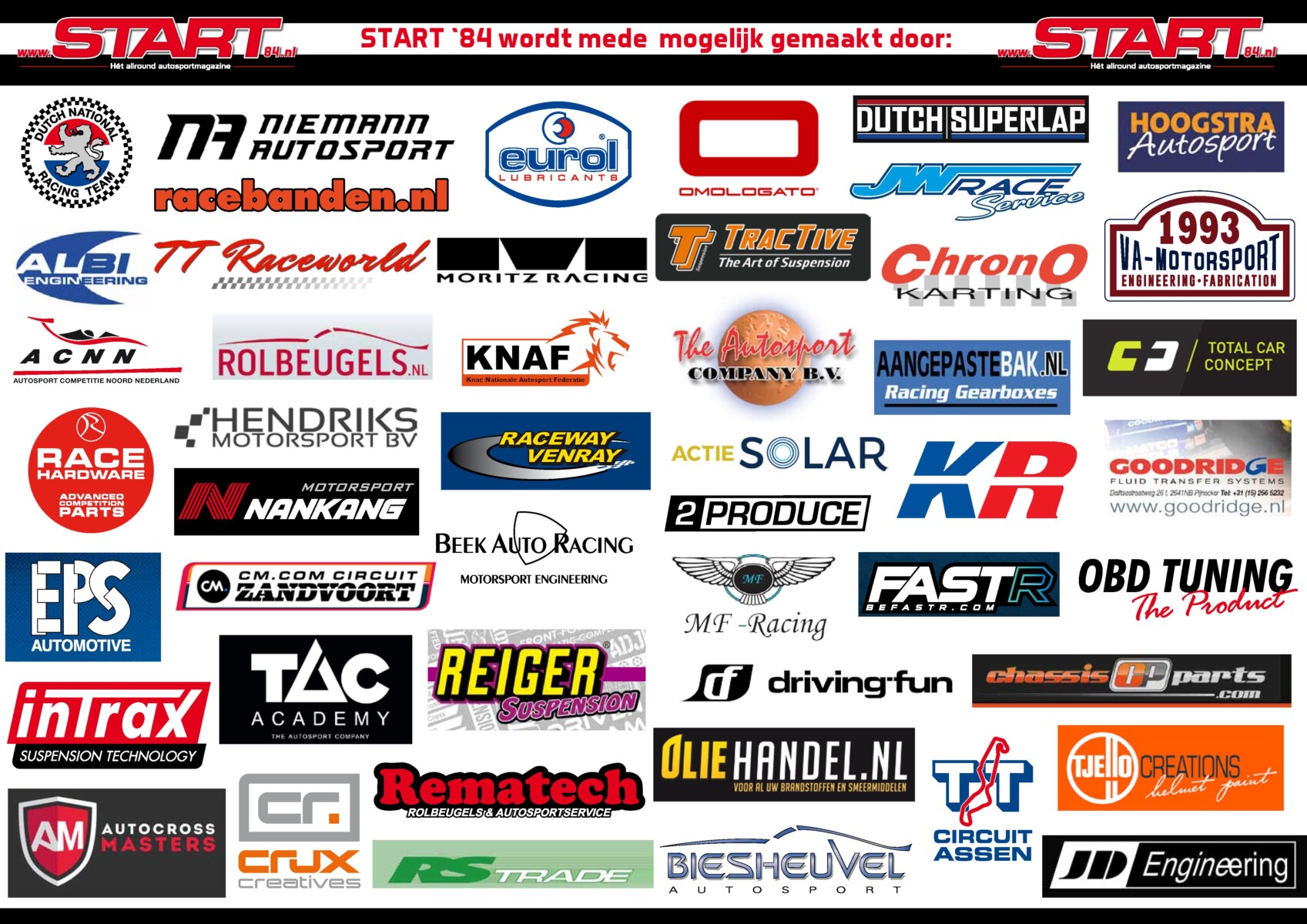