CERTINA has a long-standing commitment to motorsport, with ties to the FIA World Rally Championship (WRC), the Sauber F1 Team and MotoGP riders, at different times throughout company history. The exciting world of motor racing has forever been a match for the high quality, innovation and precision that also drives exceptional watchmaking. 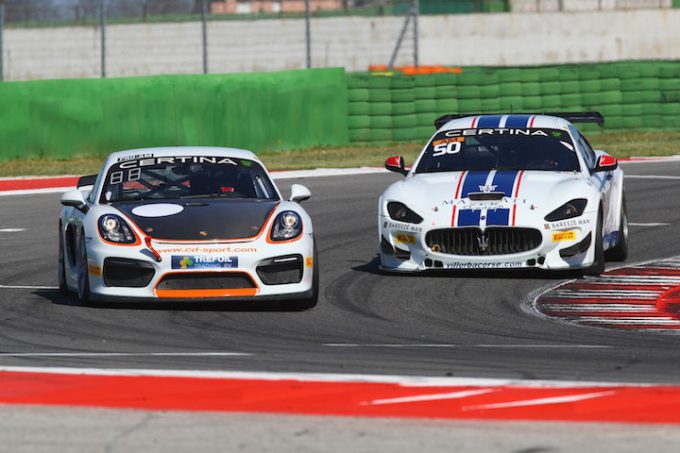 Starting at the Grand Prix de Pau, and for the entire 2017 season, a CERTINA banner will appear on the windscreen of each racing car competing in the GT4 European Series (both Northern and Southern Cups). As part of the new agreement, four CERTINA watches will be awarded to the pole sitters in the two categories each weekend, on the podiums after both races. Watches will also be presented to the GT4 European Series champions at the end of the season.

Adrian Bosshard, President of CERTINA, is very pleased with the new partnership. “Our brand has been closely associated with motor racing for decades now. In much the same way as great watchmaking, motorsport is the perfect blend of innovation, precision, with a healthy dose of excitement and glamour. The public for the GT4 European Series is right on the mark for us – an energetic, sport-loving crowd that is fascinated by technology, progress and outstanding watches. The GT4 European Series will mean added visibility for our brand, in a racing environment which is truly a second home for CERTINA.” 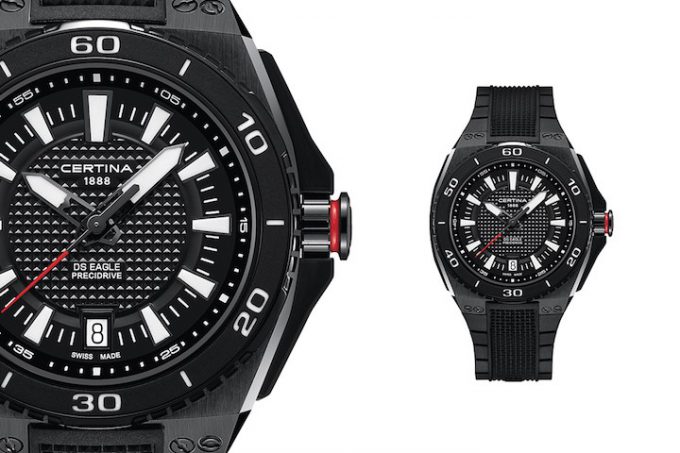 Today’s announcement of the new partnership with the GT4 European Series and CERTINA, shows a positive involvement with the SRO-sanctioned series.

Stephane Ratel, Founder and CEO of SRO Motorsports Group, added: “We are delighted to be welcoming CERTINA amongst our official partners on the GT4 European Series. SRO Motorsports Group and CERTINA share a common DNA and the same passion we have for motor racing, engineering excellence, as well as advanced technology and development.”