Pit stops, race director, team order: these are the key changes in the 2022 DTM

A bit over three months prior to the season opener, DTM is noticeably on the rise. For the second year to adapted technical regulations, the organisation ITR is happy with a large field of at least 25 GT3 race cars. In 2021, 19 cars were entered for the full season. “Compared to last year, DTM is in a considerably stronger position. Of course, we are very happy with that,” Frederic Elsner said talking to journalists. The ITR’s director event & operations pointed out some changes in the regulations that will particularly provide more suspense and surprising moments for the fans. The 2022 DTM will be run at eight weekends with one race each both on Saturday and Sunday. The season gets underway at Portimão in Portugal from 30 April until 1 May. The live broadcasts in the German-speaking region is moving within the broadcasting group from SAT.1 to ProSieben. The races start at 1.30pm CET. 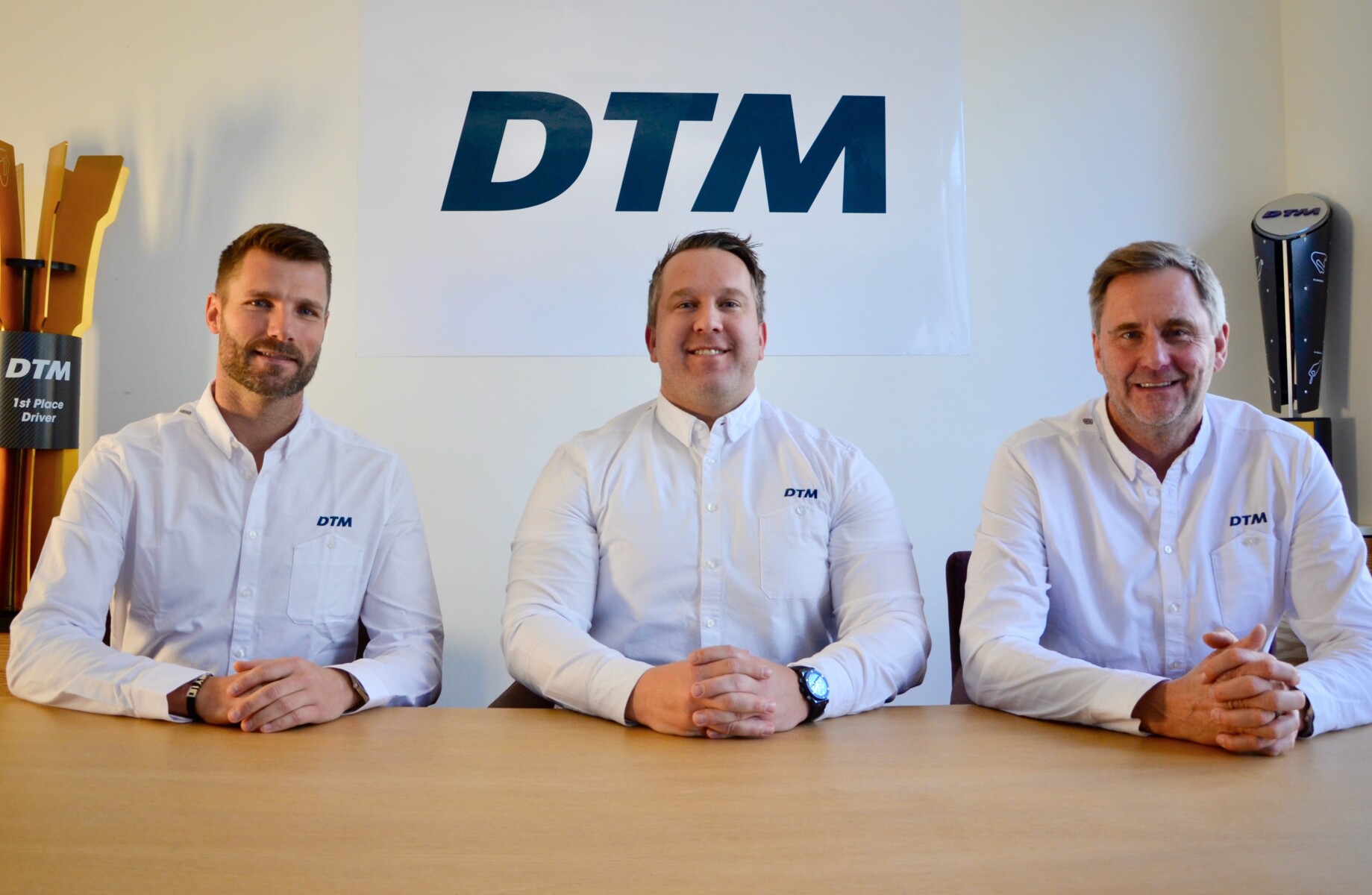 The most significant changes and novelties in the regulations are related to the mandatory pit stop that now can also be made while the safety car is out, as well as the team orders. For instance, teams and drivers who influence the race action by means of a team order, may face exclusion from the championship in future. For the so-called performance pit stop, the timed pit stop with tyre change, a unique character of DTM, the procedure has been revised. A maximum of two mechanics at each side of the car first have to change the wheels on the rear axle before the front wheels can be changed. “As a result of these measures, the pit stop is fairer and safer for everyone and more thrilling for the fans,” Frederic Elsner says. In future, a so-called full-course yellow (FCY) will be possible as well with the opportunity to replace safety car interventions. “However, in this case, the restart will also be the already known DTM formation start,” Elsner emphasises. The influence of Scot Elkins, the new race director, who had been involved in the multi-day regulations workshop from the very beginning, also becomes apparent in another novelty: “A new element at the start is that it is no longer the pole-sitter who gets the race underway, but rather the race director who releases the field with the starting light. And then, in future, swinging out of the starting grid formation is immediately allowed, too,” Elsner explains.

One championship point that will be awarded for the fastest race lap is to make the battle for the fastest time during the races even more intense. To allow for an even better preparation for the races during the free practice sessions on Fridays, teams will have an additional set of tyres at their disposal from the second race weekend onwards. The car categorisation, balance of performance (BoP), can now be changed at any time and until the final race to allow for adjustments if required. “In our multi-day workshop, we have discussed all the areas and also taken into account the suggestions from the teams to make DTM even better and more exciting,” Elsner sums up. “The initial feedback from the teams concerning the changes in the regulations is invariably positive.” ITR is in a close and regular contact with manufacturers, teams and partners to make the cooperation as efficient as possible.

Changes in the DTM Trophy and DTM Classic segments also contribute to an increasing appeal on thje entire platform. As the new DTM Trophy series’ manager, ex-DTM champion Martin Tomczyk already has positive signals to report. “My first three weeks in the new job were interesting and turbulent. For its third season, DTM Trophy is showing further growth. I am expecting over 20 cars. It is particularly pleasant that more and more DTM teams acknowledge the additional value and the synergies that an involvement in our talent pool has to offer,” Martin Tomczyk reports. “The fact that in DTM Trophy as well, just one driver is driving one car, rather than two drivers having to share the cockpit, undisputedly is a unique characteristic, highly rated by the teams.” To help young talents getting started, Tomczyk also has an eye on DTM Esports. After all, DTM Esports champion Moritz Löhner graduated to DTM Trophy one year ago and the new DTM Esports Championship powered by MediaMarkt title winner can look forward to a season in a real-world race in the 2023 DTM Trophy as well. From the new season, like in DTM, the BoP in the DTM Trophy will be coming from AVL RACING in Graz. The BMW M2 Cup one-make series will again be staging its races on the DTM platform in 2022 as well, further race series are to follow.

DTM Classic also has a fully new concept for the upcoming season. As series’ manager Peter Oberndorfer points out, there now is the DTM Classic Cup with four events of two races each for the race cars, mainly from DTM, from the era between 1984 and 2007. In line with the takeover of Tourenwagen Classics, two further races during the AvD Oldtimer Grand Prix will be added.

“Resulting from the positive feedback for our DRM Revival at the Red Bull Ring last autumn, we will also be offering the DRM Cup with three events at Imola, at the Nürburgring and the Red Bull Ring for the race cars from the former Deutsche Rennsport-Meisterschaft,” ex-DTM driver Oberndorfer says. “So far, there was no platform for these cars at all. We are happy that interest for our two classic series is huge, among the drivers just as well as among the fans.”