Four times in Germany, three times abroad, always together with the DTM: the 2021 DTM Trophy will comprise seven race weekends. The season opener from 11–13 or 18-20 June, comparatively late in view of the Covid-19 pandemic, will be held in the Royal Park of Monza in Italy. Further circuits outside of Germany are the Red Bull Ring in Austria and Assen in The Netherlands. In Germany, the DTM Trophy will be visiting the Norisring in Nuremberg, the Lausitzring, the Nürburgring, and Hockenheim. 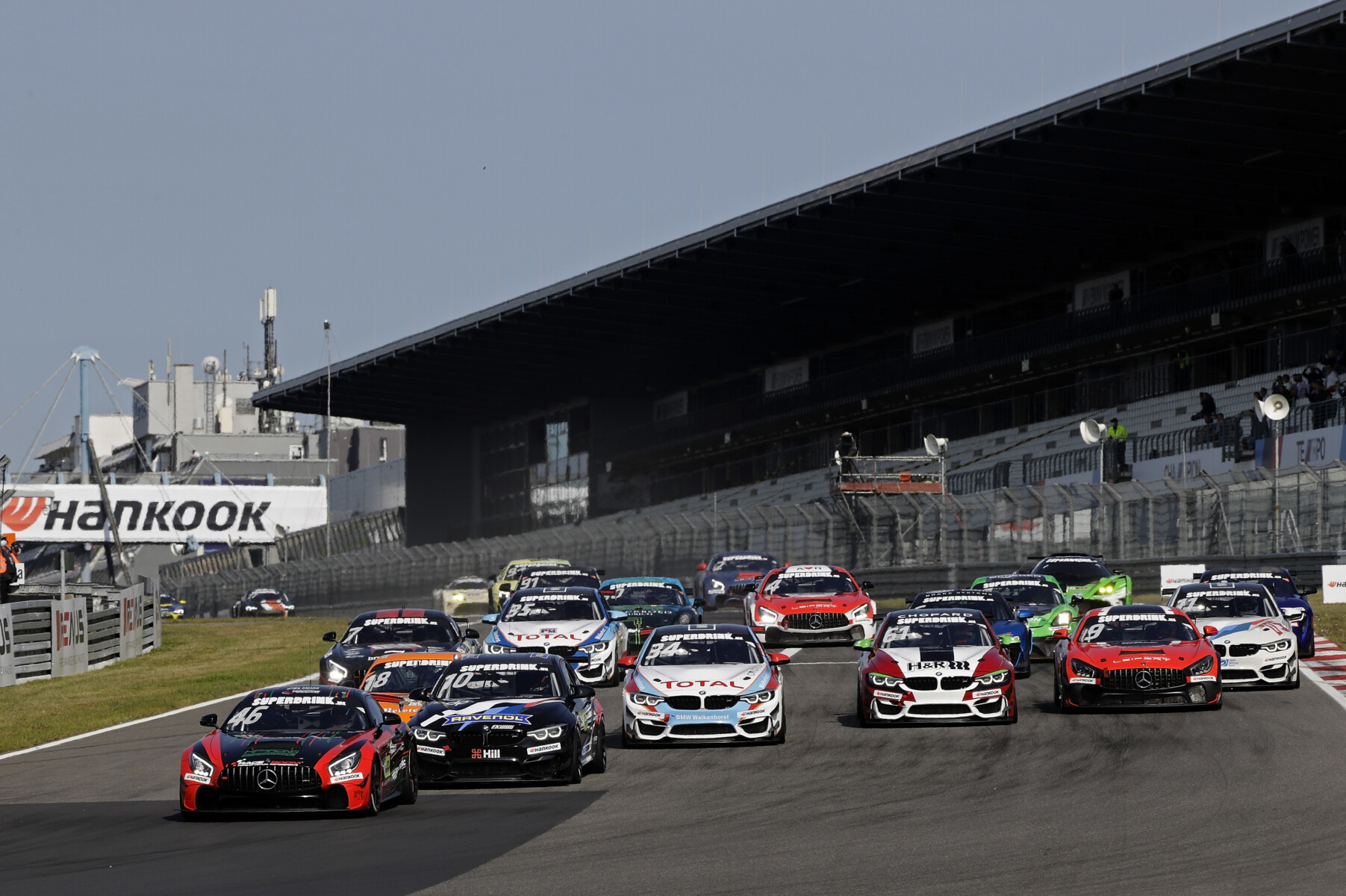 “Monza, Red Bull Ring, and Assen, as well as the Nuremberg street circuit with its long-standing tradition are no less than four new highlights in the 2021 DTM Trophy. These dates give the teams stability for their planning,” says Frederic Elsner, director event of the DTM organisation ITR. “Demand from the teams is pleasantly high, the successful season has convinced several of them. Ambitious young drivers in particular are considering the DTM Trophy as the big chance to showcase their skills on the much-noticed DTM platform.”

DTM Trophy: thoroughbred motorsport with production-based GT sports cars
The DTM Trophy, with full international status, was introduced as a second-tier series to complement the DTM in the past season. Unlike comparable series with production-based GT sports cars, the DTM Trophy follows the DTM’s DNA with races without driver changes and without mandatory pit stops. One driver, one race car: like this, the DTM Trophy has been staging thoroughbred motorsport from the onset, also thrilling fans all over the world via DTM Grid (grid.dtm.com). In total, 26 drivers from eleven countries participated in the DTM Trophy. 23-year-old Mercedes driver Tim Heinemann from Fichtenberg, Germany, a protégé of DTM record champion Bernd Schneider, became the series’ inaugural champion.

* – subject to approval by the global motoring federation FIA 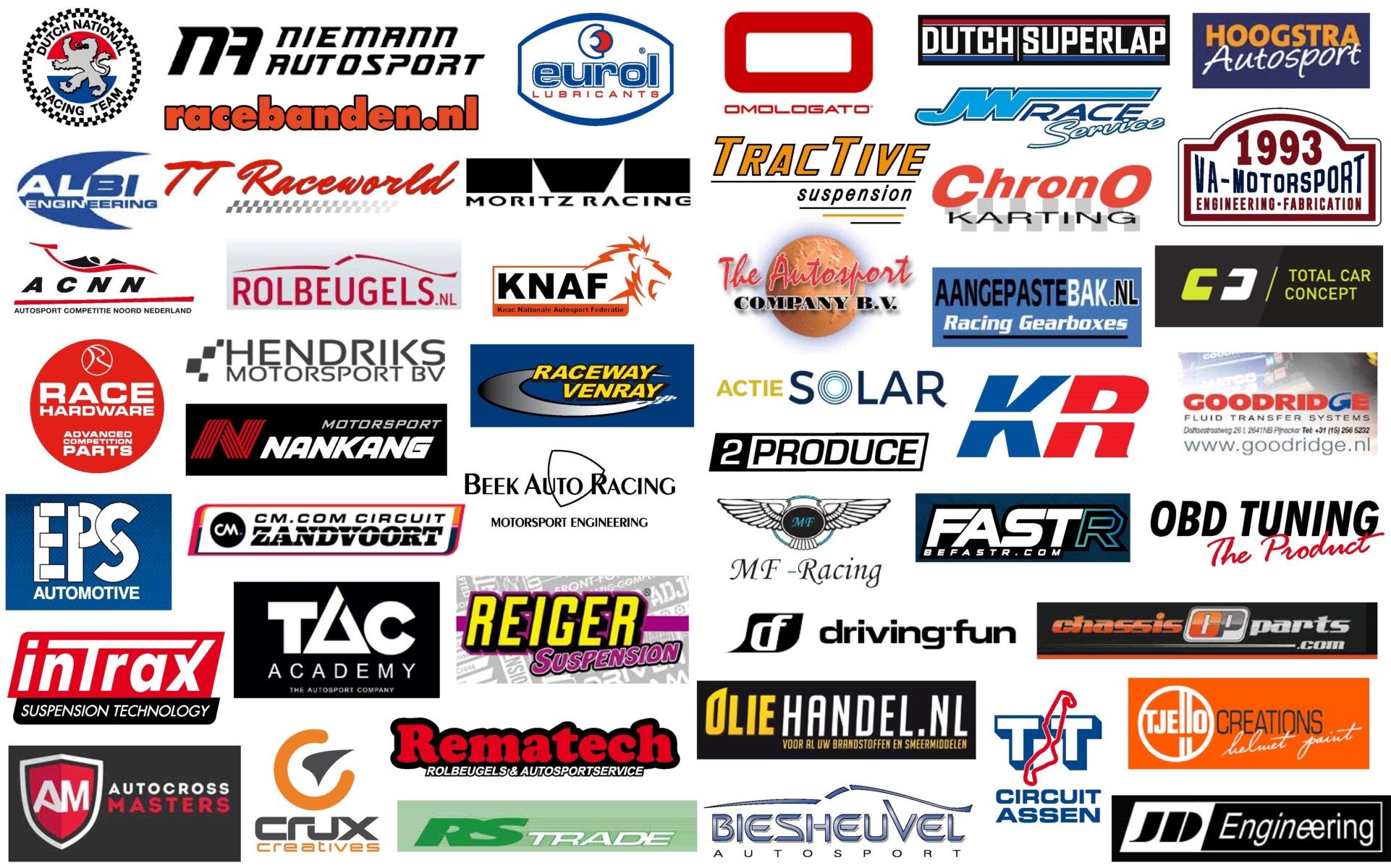