When it comes to taming the legendary Nürburging Nordschleife, few FIA World Touring Car Championship drivers know how to do it better than Tom Coronel. The Dutchman offers his insight into the 25.378-kilometre track, venue for WTCC Race of Germany from 25-27 May.

The Nürburging Nordschleife: love it or loath it?
“I’m very fanatical about the track and once held the lap record there for five years. I was P3 on the grid for the WTCC race last year when really I should have been P12 or P15. You need to know the track and I had an opportunity to show the potential with my team, ROAL Motorsport.” 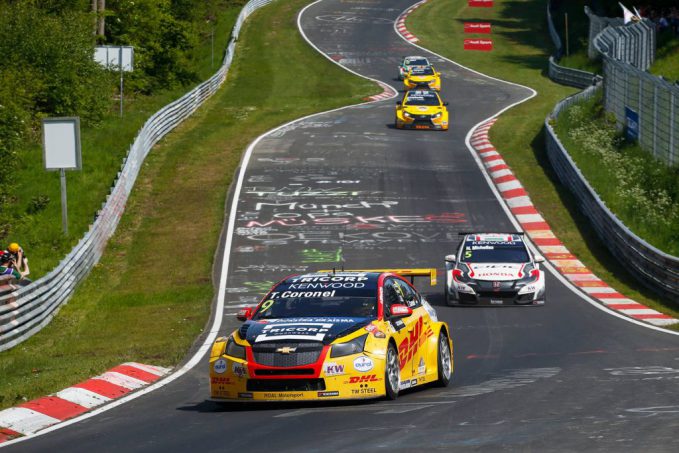 On a scale of 1-10, how hard is this track?
“It’s the hardest track ever, 100 per cent sure. There’s no track like the Nordschleife. Of course you have Macau but the Nordschleife is longer so if you make a mistake you have to wait a long time for your next chance. You go to any race track in the world and you get excited but when you go to the Nordschleife you don’t just get excited, you get overwhelmed. It’s completely crazy.” 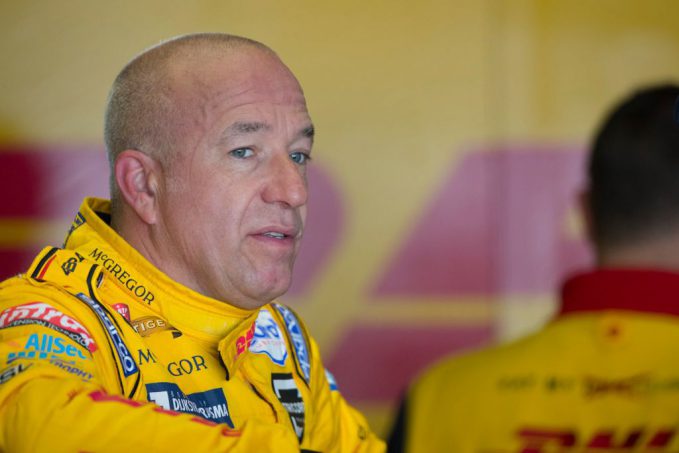 What are the tricks?
“The tricks are the points where you need to take risks and also the many points where you don’t take the risk because you don’t gain anything because the risk level is too high. There are so many corners that you can never have an ideal lap, it’s impossible. There are too many corners. As a race driver, when you go to a circuit and say ‘I’ve done a good lap and nobody can beat me’, that’s not possible at the Nordschleife because there are just so many corners and everybody makes a mistake somewhere. But who makes less mistakes is the one who is the fastest because the lap is so long. That situation doesn’t really exist on planet earth.”

Given the wide-open nature of this year’s WTCC, what are the prospects for the races?
“You can see how the battles have been in the last few races. There are lots of drivers in a good shape to be fast at the Nordschleife. There are 10 drivers who could win the race, last year there were only three. The competition level is a lot higher this year.”

There are some Nordschleife rookies this year, what advice do you have for them?
“Respect the track and if you make a mistake leave it, don’t try to recover from it. You have to accept your handicap. I have raced there for 10 years and I still don’t understand the track so how can a rookie understand it? Nobody knows the circuit because it changes too much. The conditions, the weather, it’s quite unique.”

You won’t be competing in the 24h-Rennen this year. Will that help you?
“I think so because I was busy before but now I can concentrate fully on my WTCC ride.” 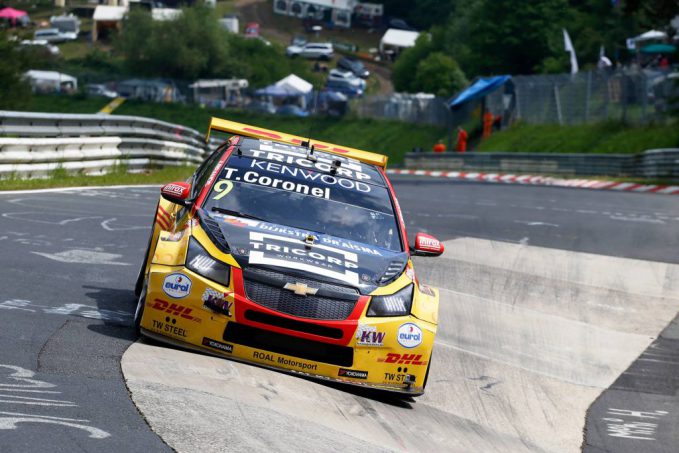 It’s fair to say this is a home event for you, right?
“I consider it as a home event. Nearly 200 of my sponsors are going to be there and it’s a two and a half hour ride from my house. There are a lot of Dutch people there. If you ask me what is the event that you would like to be your home race it’s the Nordschleife because of my knowledge of the track and it’s close to my country.”