Reigning four-time FIA World Rally champion Sébastien Ogier always dreamed of competing in Formula 1 after growing up idolising the exploits of Ayrton Senna. His career has taken a different, albeit very successful, path through the rally ranks from junior world champion to senior title in 2013 and three successful defences. 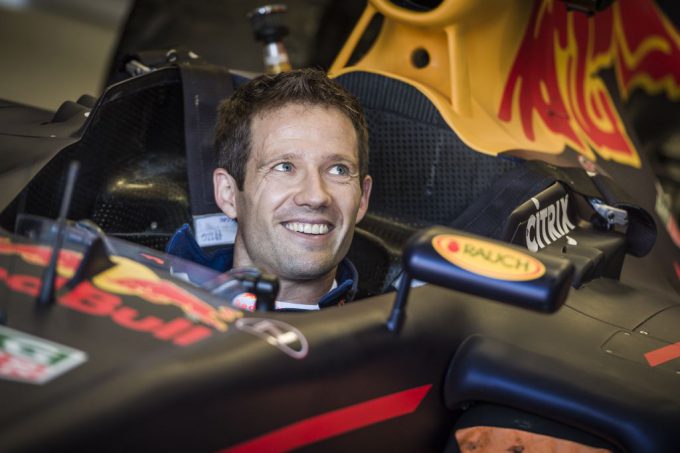 The 2017 season has seen him engage in a fierce fight with Belgian Thierry Neuville, the Hyundai driver’s poor start allowing Ogier to build an 11-point lead with co-driver Julien Ingrassia heading into 67th Rally Finland from July 27-30. With the summer break allowing the WRC circuit a much needed pause, following a hectic first half of the year, Ogier travelled to the Red Bull Ring in Spielberg to live out his F1 dream on the sun-baked Austrian GP track.

The Frenchman revealed, “As a kid I was watching (Ayrton) Senna, he was my idol, and of course I was dreaming one day to try this kind of car. “For a racing driver to have fun you need to be fast and a Formula One car is the fastest car you can drive, so of course every racing driver wants to feel that one day.” 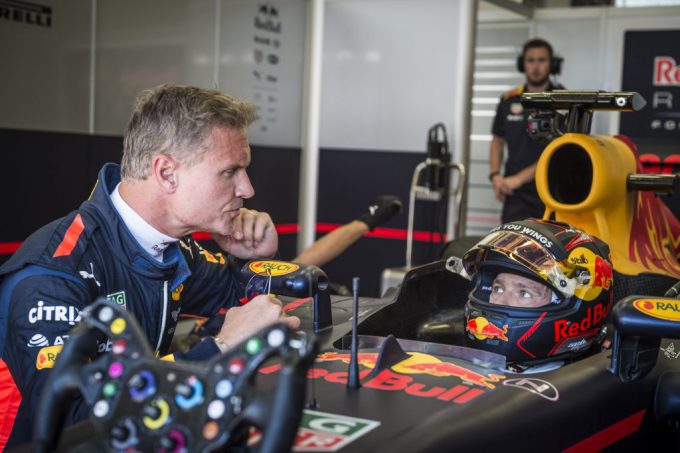 Former Red Bull F1 driver David Coulthard added, “When you are used to rally, you have a lot more cockpit space but with a Grand Prix car it is a much more compact and hostile environment.” Find out if M-Sport driver Ogier could master a car where top speeds hit 325km/h and the forces bearing down on a driver exceed 4.5 G. 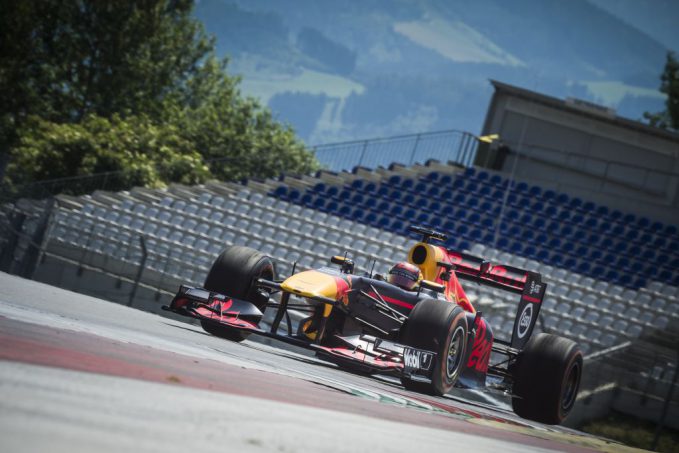