After months of speculation, the FIA’s World Motor Sport Council (WMSC) has approved plans for the World Rallycross Championship to become an electric series from 2020

The WMSC has announced that plans to make the World Rallycross championship an electric series have been approved.

Entrants will be able to homologate their own cars using standardized battery and chassis technology. The FIA will also provide a generic car model for bodywork development. The cars are expected to use two motors of 350kW each.

Paul Bellamy, IMG’s senior vice president for motorsports, said, “We are pleased about the single supplier appointments as the success and track record of each company speaks for itself.” 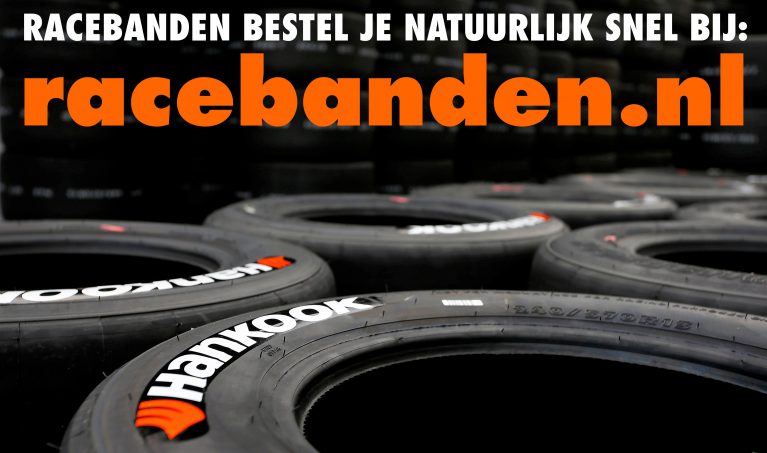