Formula One announced today that Miami will be hosting a new race in 2022 with Red Bull Racing Honda drivers Max Verstappen and Sergio Pérez excited to compete in the “Magic City” famous for laidback seaside vibes and Latin-American influences. Here is all you need to know: 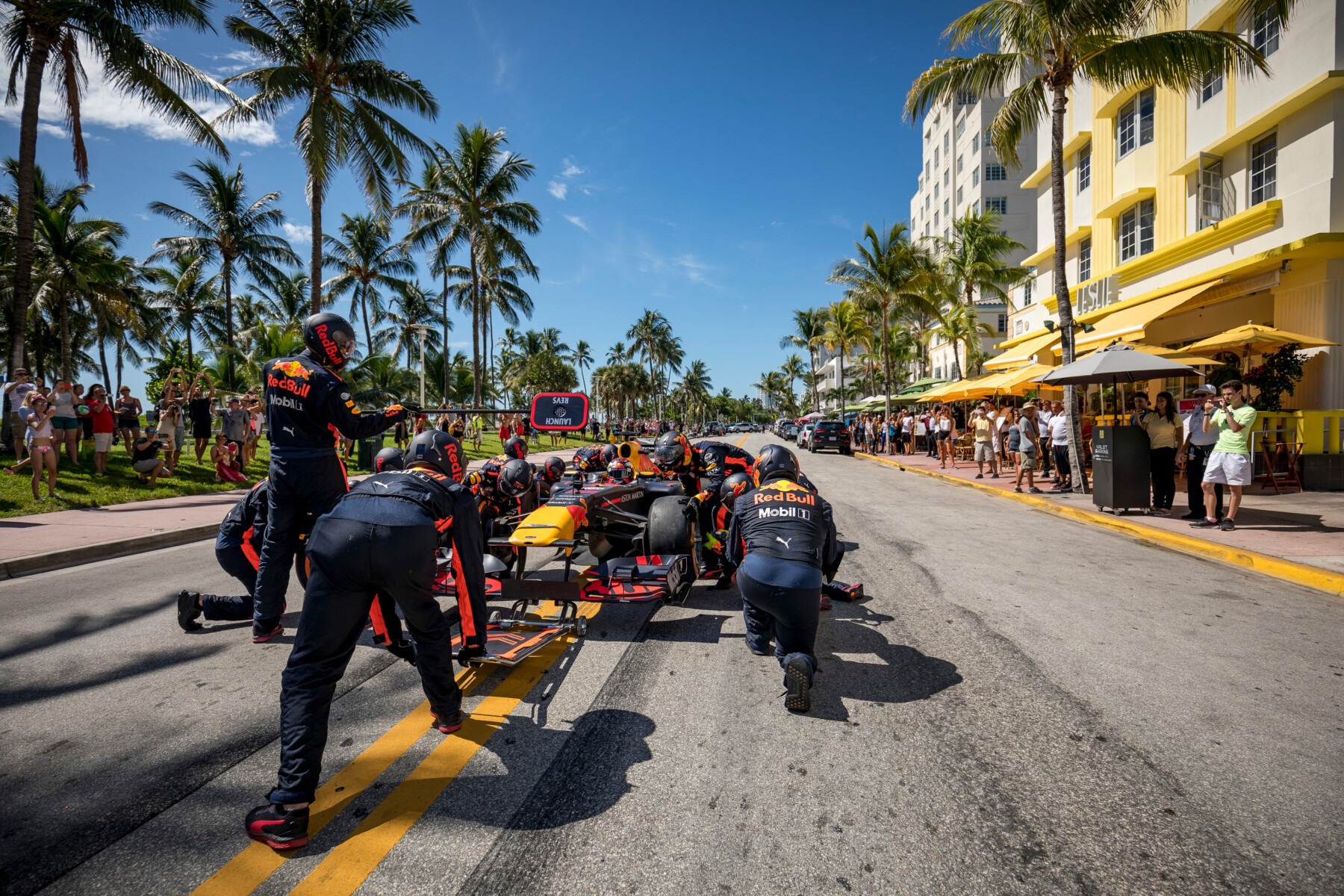 – The Miami Grand Prix race will be the first in Florida since 1959 and will be held on an exciting new layout at the Hard Rock Stadium complex in Miami Gardens – home to the NFL’s iconic Miami Dolphins franchise.

– The date of the race has yet to be confirmed, however the 2022 event will be the first in a 10-year deal and it means the USA will host two races in motorsport’s blue-riband event from next season.

– Miami will be the 11th USA location that Formula One has raced in after Indianapolis, Sebring, Riverside, Watkins Glen, Long Beach, Las Vegas, Detroit, Dallas, Phoenix and Circuit of The Americas in Austin.

– Dutchman Verstappen, 23, said: “It’s always interesting to go to a new place where we’ve never driven before and Miami is a great city. I’m sure if they build a good track, we can have a lot of fun out there and hopefully we’ll bring a lot of excitement so the fans can of course enjoy the race. I’m always happy to be in America, it gives you that kind of feeling that anything is possible, so I’m just excited to go there.”

– Pérez, 31, said: “Racing in the US is always great fun and I enjoy a city circuit, it’s a good challenge. I think Miami is a great location for Formula One, it’s a very fun city and there’s lots of energy in that place. The Latino community is pretty big there, so I’m definitely looking forward going there soon. I think Miami and F1 is the perfect combination.”

– With Hard Rock Stadium at the heart of the track, the circuit will be 5.41km with 19 corners, three straights and potential for three DRS zones as well as an estimated top speed of 320km/h.

– Mexican Pérez added: “I really hope they make a good track which makes for some exciting racing.”

– Stefano Domenicali, President & CEO of Formula 1, declared: “The USA is a key growth market for us, and we are greatly encouraged by our growing reach in the US which will be further supported by this exciting second race. We will be working closely with the team from Hard Rock Stadium and the FIA to ensure the circuit delivers exciting racing but also leaves a positive and lasting contribution to the people in the local community.” 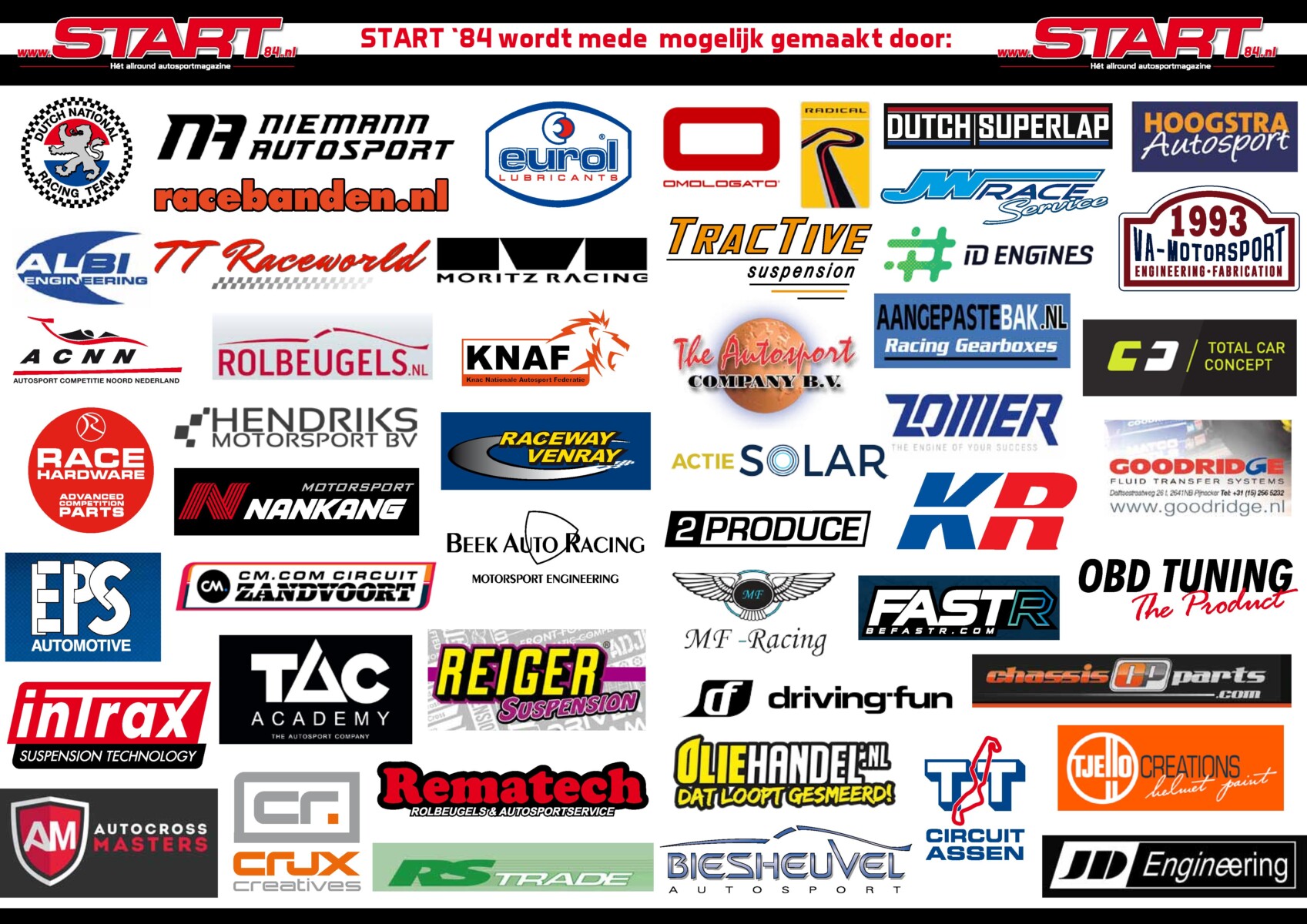