Tom Coronel’s famous TomCam will perform a starring role on television in The Netherlands as he continues his bid for FIA World Touring Car Championship success in 2017.

Dutchman Coronel, a mainstay of the WTCC since its rebirth in 2005, is hugely popular in his homeland, while almost 900,000 people follow him on Facebook. 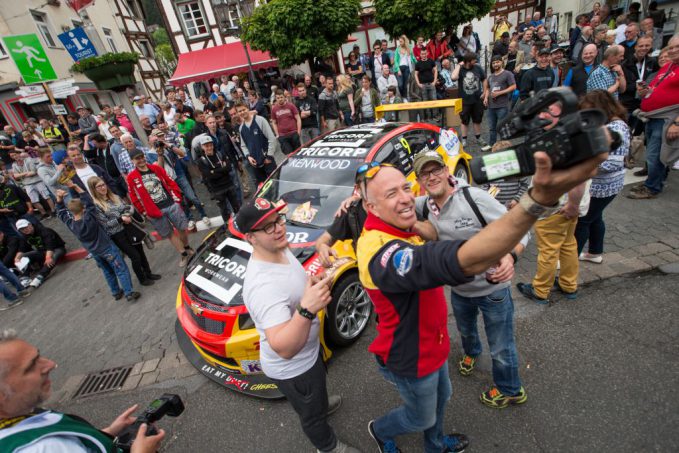 Under a long-term agreement between WTCC promoter Eurosport Events and the Dutch RTL 7 channel, Coronel will be thrust further into the spotlight when his TomCam provides exclusive behind-the-scenes footage from each WTCC race weekend as part of the 23-minute magazine programme, RTL GP: WTCC.

The popular show is available on RTL 7 and RTL XL, a video-on-demand platform distributed through mobile devices. It usually broadcasts at 16h30 CET the week after each WTCC race.

“Since 2007, the WTCC has been part of the RTL family and we’re very pleased that relationship is continuing this year,” said Marco Zwaneveld, RTL 7 Channel Co-ordinator. “While we subscribe to Tom’s mantra to ‘never change a winning team’, it’s important to add some new elements in the programme every year. Together with Tom we’ve introduced a grid girl competition, fan experiences and most importantly the behind-the-scenes footage from the TomCam, Tom’s unique personal camera.” 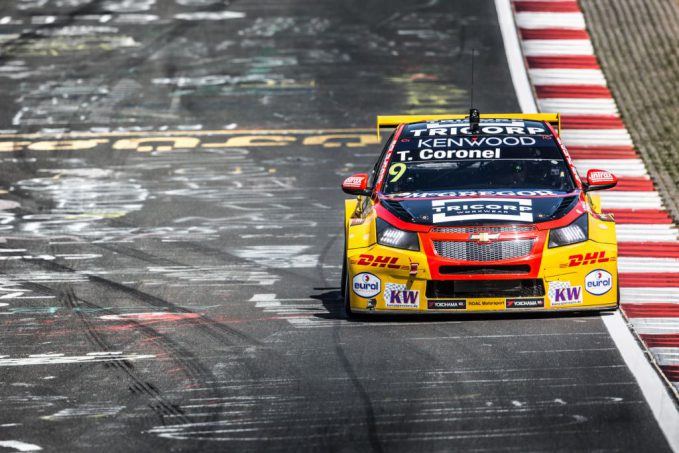 Coronel, a contender for the WTCC Trophy, the race within a race for independent drivers, said: “It’s important the WTCC is shown on Dutch TV because it’s always been there. And it’s good that Dutch fans can watch two drivers racing because it’s not just me but Nicky Catsburg as well and he’s currently leading the championship.”

The TomCam proved a big success when it was used on the RTL GP documentary, Dakar, I Love It, I Hate It, which followed Coronel’s Dakar Rally adventure in 2015. The camera is used to tell stories directly to viewers and once followed Coronel at a WTCC drivers’ briefing to record extremely rare footage.

Next stop for the WTCC is Vila Real in Portugal from 23-25 June, a challenging street circuit nicknamed the Nürburgring Nordschleife of the South. RTL GP is the RTL 7 motorsport brand in The Netherlands.