After a spectacular return to the Dutch half-mile oval in 2019, the NASCAR Whelen Euro Series and Raceway Venray signed a three-year extension to bring the European NASCAR Series to the Netherlands through at least 2022. Euro NASCAR and Raceway Venray proved to be a perfect match on July 13-14 and NWES President – CEO Jerome Galpin agreed with track owner Harry Maessen on the contract extension right after the NASCAR GP Netherlands.

“We had some really good races at Raceway Venray this year with cars racing at 160 kph average speed on this 800m high-banked race track. This is totally unique in Europe and our teams and drivers really enjoyed it!” declared Jerome Galpin, NWES President – CEO. “We are proud to offer our teams, drivers and fans a very eclectic calendar mixing F1 and MotoGP tracks alongside legendary circuits. Adding this unique oval makes the Euro NASCAR one of the biggest challenges in European racing!” 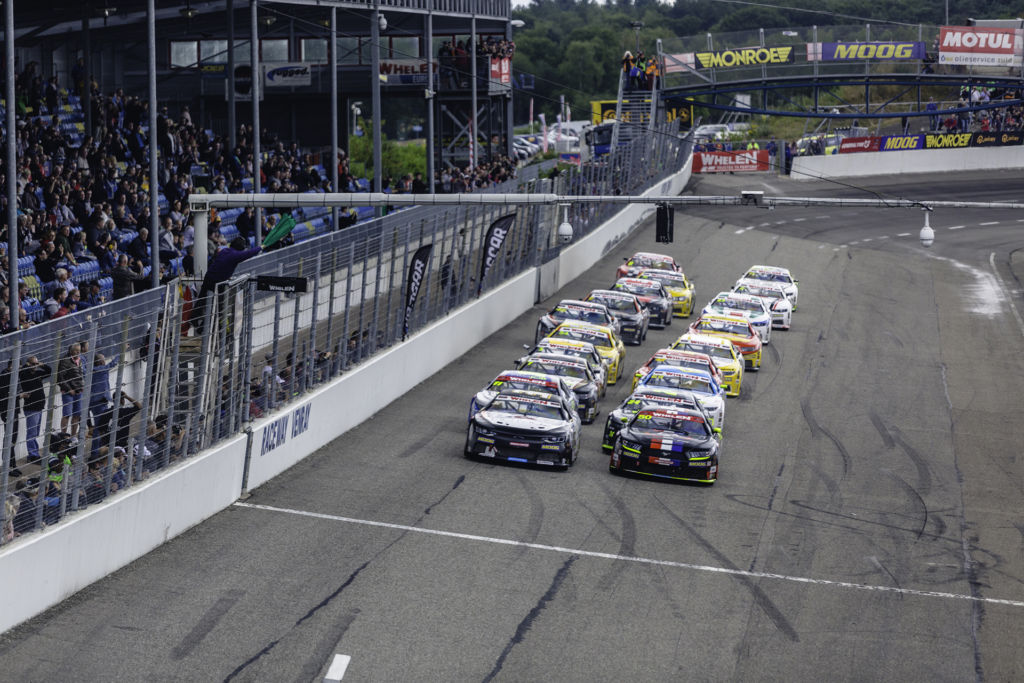 In 2019 Raceway Venray hosted the NASCAR Whelen Euro Series for the fourth time and thousands of fans enjoyed pure NASCAR short-track racing at the high-banked half-mile oval. A US car meeting, NASCAR memorabilia and a kids zone also highlighted the first editions of the American Car Fest. 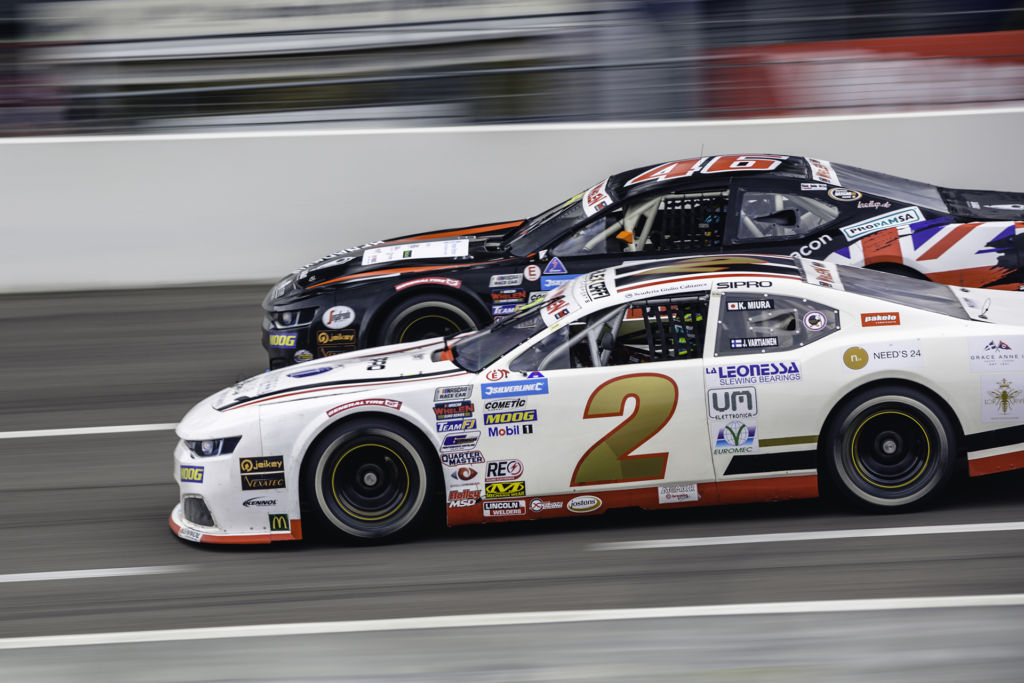 Featuring a brand new racing format, the weekend saw the ELITE 2 Division take the track on Saturday and Vittorio Ghirelli edged Myatt Snider for the win in the 70-lap feature. On Sunday it was the ELITE 1 Division’s and Loris Hezemans grabbed the checkered flag in an action-packed 100-lap race. 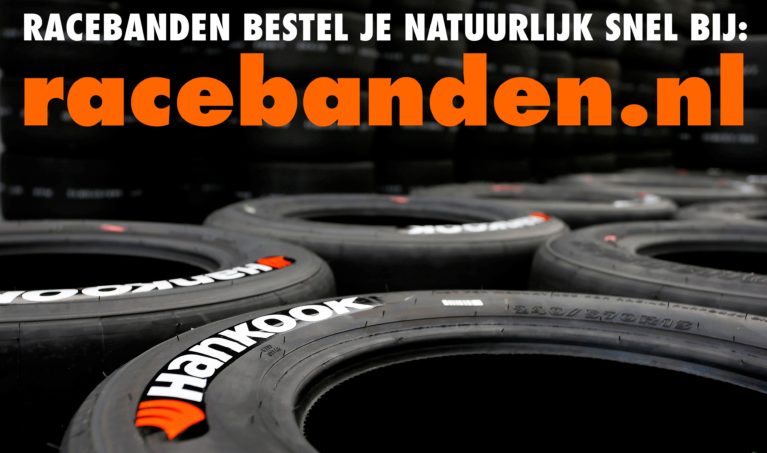