The 2018 GT4 European Series will get underway on Thursday 8th March on Circuit Zolder in Belgium with an official pre-season test, in cooperation with Curbstone Track Events.

Teams and drivers will have the opportunity to get acquainted with their new cars and the GT4 European Series organisation during the pre-season test at Zolder. They can also collect valuable data for the season opening round of the 2018 season at Zolder, just four weeks later. 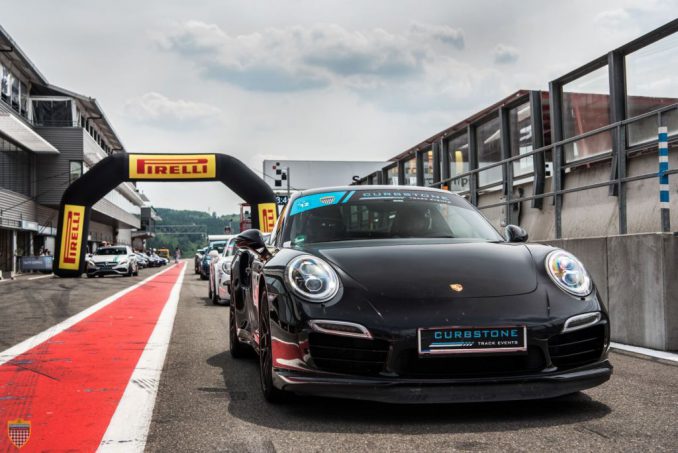 Curbstone Track Events, GT4 European Series’ sister-company and SRO Motorsports Group’s Track and Test Day platform for GT and race car owners, will co-organize the event. There are no noise restrictions during the test day.

Curbstone’s customers taking part in the GT-Sport sessions for street-legal cars will therefore have the chance to witness the GT4 teams in action and to see that it is only a small step from track days to actual racing. Curbstone’s renowed VIP hospitality area to meet with customers and partners is also available.

The entry fee for participating in the GT4 European Series pre-season test at Zolder is included in the entry fee for full-season entrants. Race-by-race entrants or other interested teams with a GT4 car, for example taking part in the new GT4 Belgium cup, are also more than welcome to join.