Europe’s fastest racing series shifts up a gear, offering drivers and their unique cars the opportunity to race on the continent’s most attractive tracks again in 2021.

The 27th season of the racing series with Formula 1 & Co. from the V10 and V8 era is set to kick off on the beginning of March in Italy. A two-day test is intended to give all registered and potential BOSS GP drivers the opportunity to prepare for the new season. The first race weekend will take place five weeks later in Mugello (9–11 April). Many fans will be excited to hear that the 5.2-kilometre track in Tuscany was not only the venue for a Formula 1 and a BOSS GP race last year, but also will return to the Big Open Single Seater series in 2021. At the beginning of May (7-9), the monoposto youngtimer will make an appearance at the Hockenheim Historic. The regular guests of the BOSS GP Racing Series fit perfectly into the line-up of the Jim Clark Revival with Group C bullets and DTM legends. 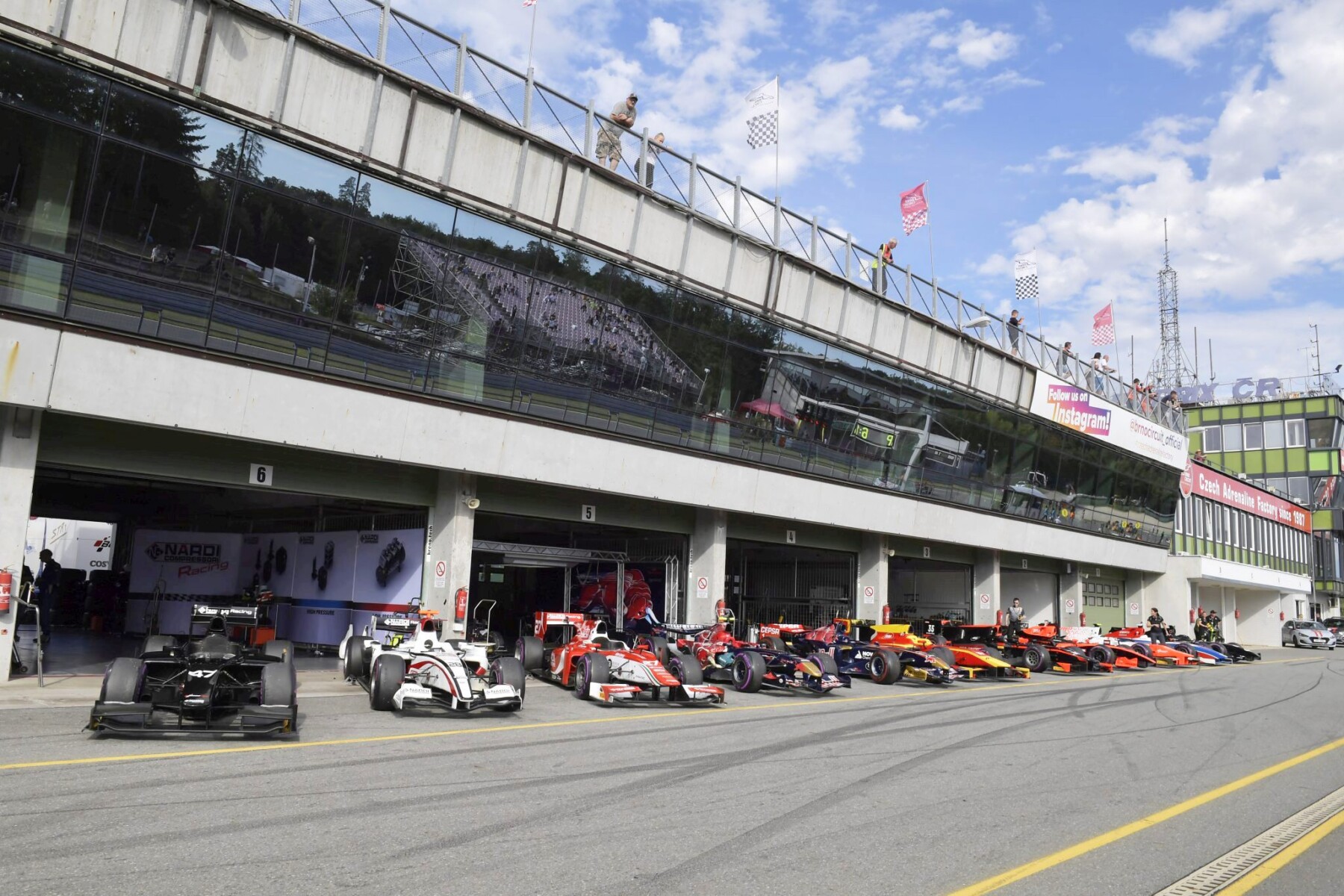 New territory for many pilots is Misano’s MotoGP circuit. From 18 to 20 June, a BOSS GP event will take place for the first time within sight of the Adriatic Sea. Before the summer break, BOSS GP managed to offer two official track days in Monza. At the Pirelli Test Days (3/4 July), participants will have the unique opportunity to experience the racetrack in the Royal Park extensively for two days.

Following this, another traditional racetrack returns to the BOSS GP calendar with the Nürburgring on 13, 14 and 15 August. For the first time since 2012, the Grand Prix circuit is back, this time in the fantastic setting of the AvD Oldtimer GP. On the first weekend in September (3–5), the BOSS GP Racing Series will once again be chasing the lap record at the Masaryk Racing Days at the Automotodrom Brno. Races 11 and 12 will conclude the 2021 season with the Grande Finale at the Autodromo Enzo e Dino Ferrari in Imola on 23 and 24 October. 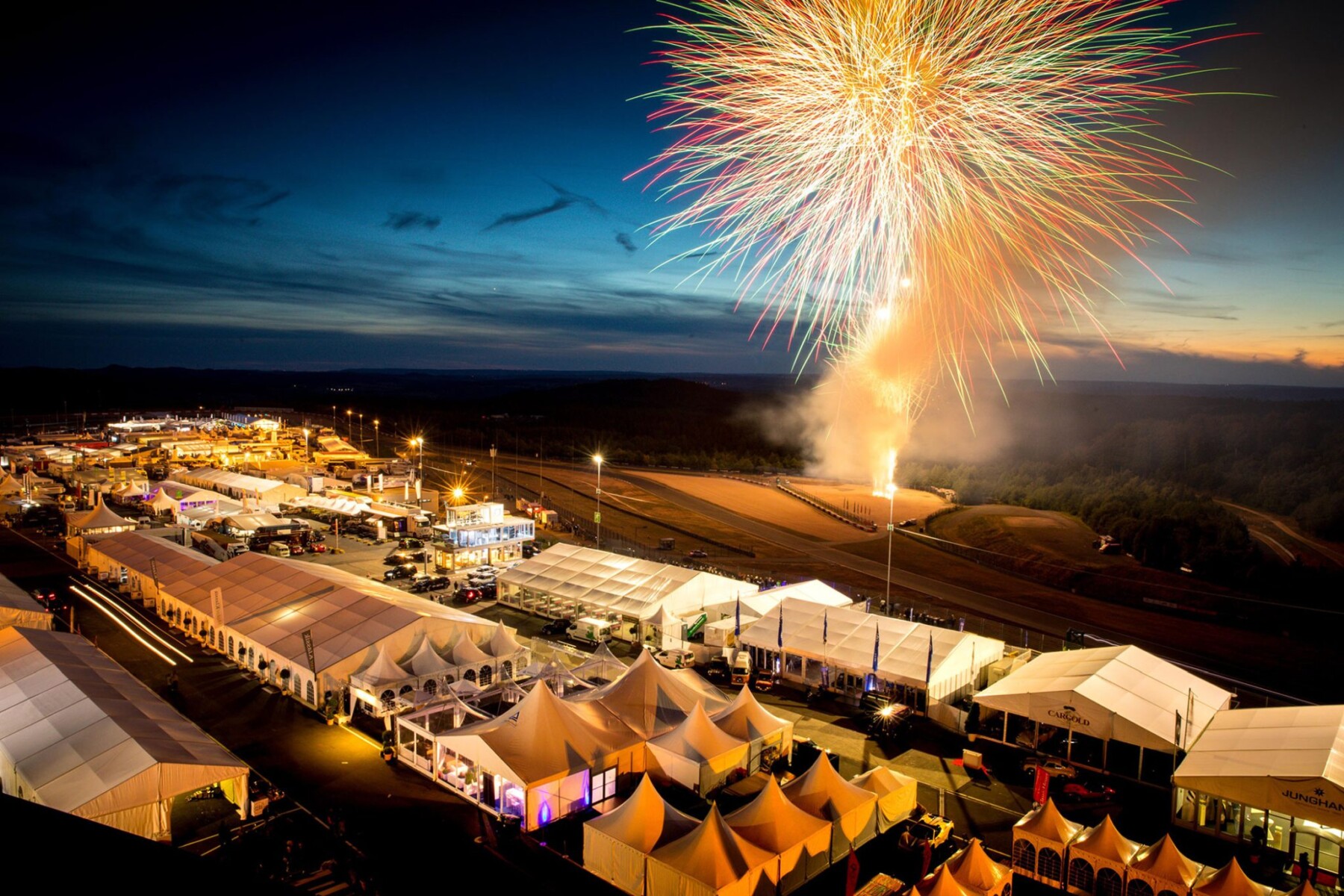 As usual, two free practice sessions, one qualifying session and two races will be held on each race weekend. If possible, there will be additional test and set-up runs on Thursday or Friday. Season registration is still open until 18 February 2021. Should there be any postponements due to the COVID-19 pandemic, alternative dates will be presented.

The races can be followed on www.bossgp.com and the social media channels Facebook (@officalbossgp) and Instagram (@bossgpofficial). 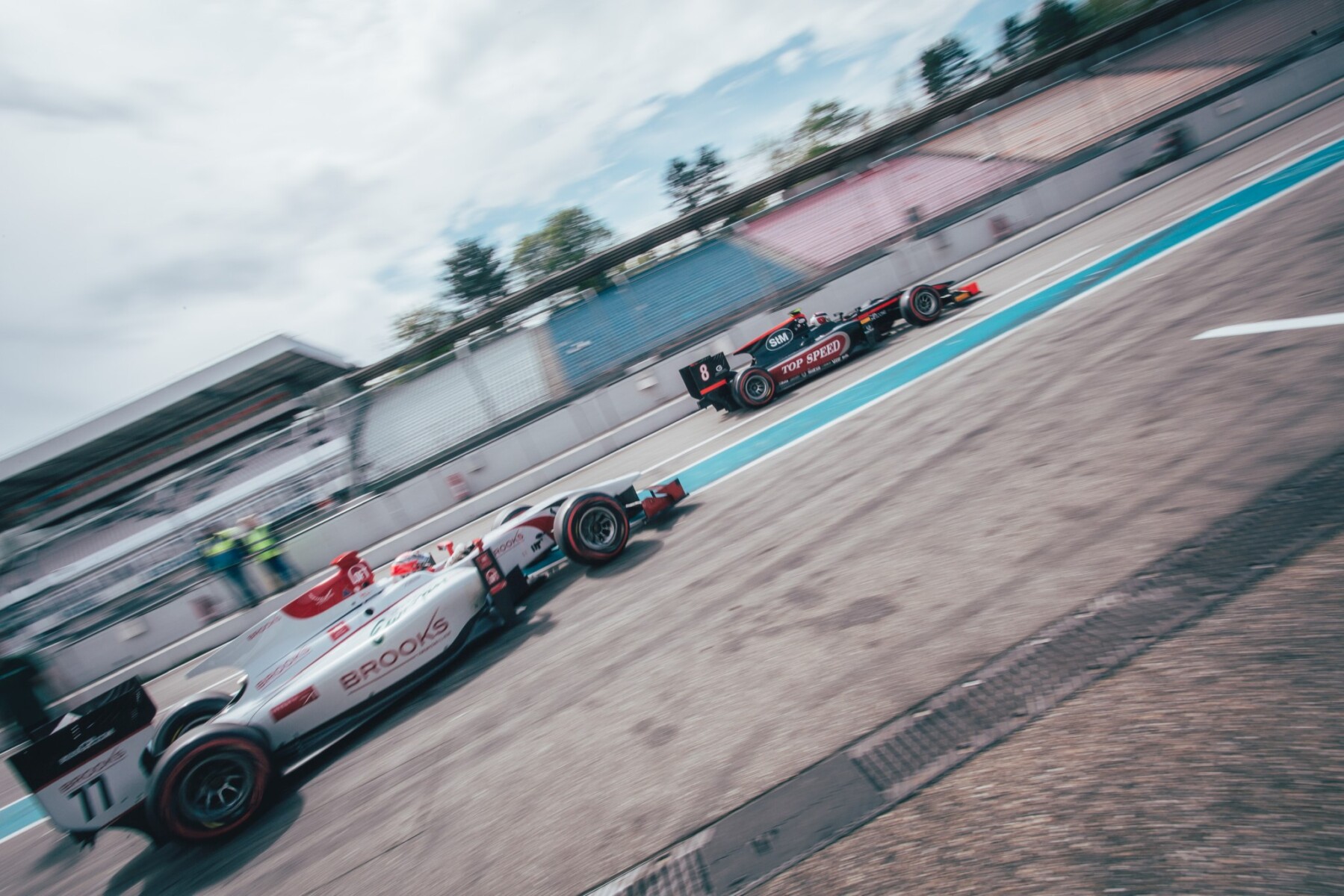 Siegfried Stieger, CEO BOSS GP Racing Series:
“BOSS GP will continue to offer the unique opportunity to race the world’s fastest formula cars on Europe’s most beautiful tracks in 2021. Our series provides a platform for young, up-and-coming talents as well as gentleman drivers. Nowhere else do you see this exciting mix of drivers and race cars.”

Malin Strandberg, Series Coordinator BOSS GP Racing Series:
“All the circuits in the 2021 schedule are at a Formula 1 and MotoGP standard, which means they are at the highest level in terms of safety and organisation. With the round at the Nürburgring, a real highlight is returning to the race calendar after many years. With the four test days, we also offer further exclusive driving opportunities for BOSS GP teams and drivers.”

What is BOSS GP
Nowhere else can racing cars of the highest categories still be seen fulfilling their original purpose: racing. “BOSS” stands for Big Open Single Seater, which means: Only the large and powerful formula racing cars of recent years are allowed here. In addition to the Formula 1 cars of the past 20 years, the FIA-certified BOSS GP series is also open to Formula 2, IndyCar, World Series by Renault and A1 GP, among others. All together they offer action-packed, fast and powerful racing at its finest, which in this form is unique in the world of motorsports. 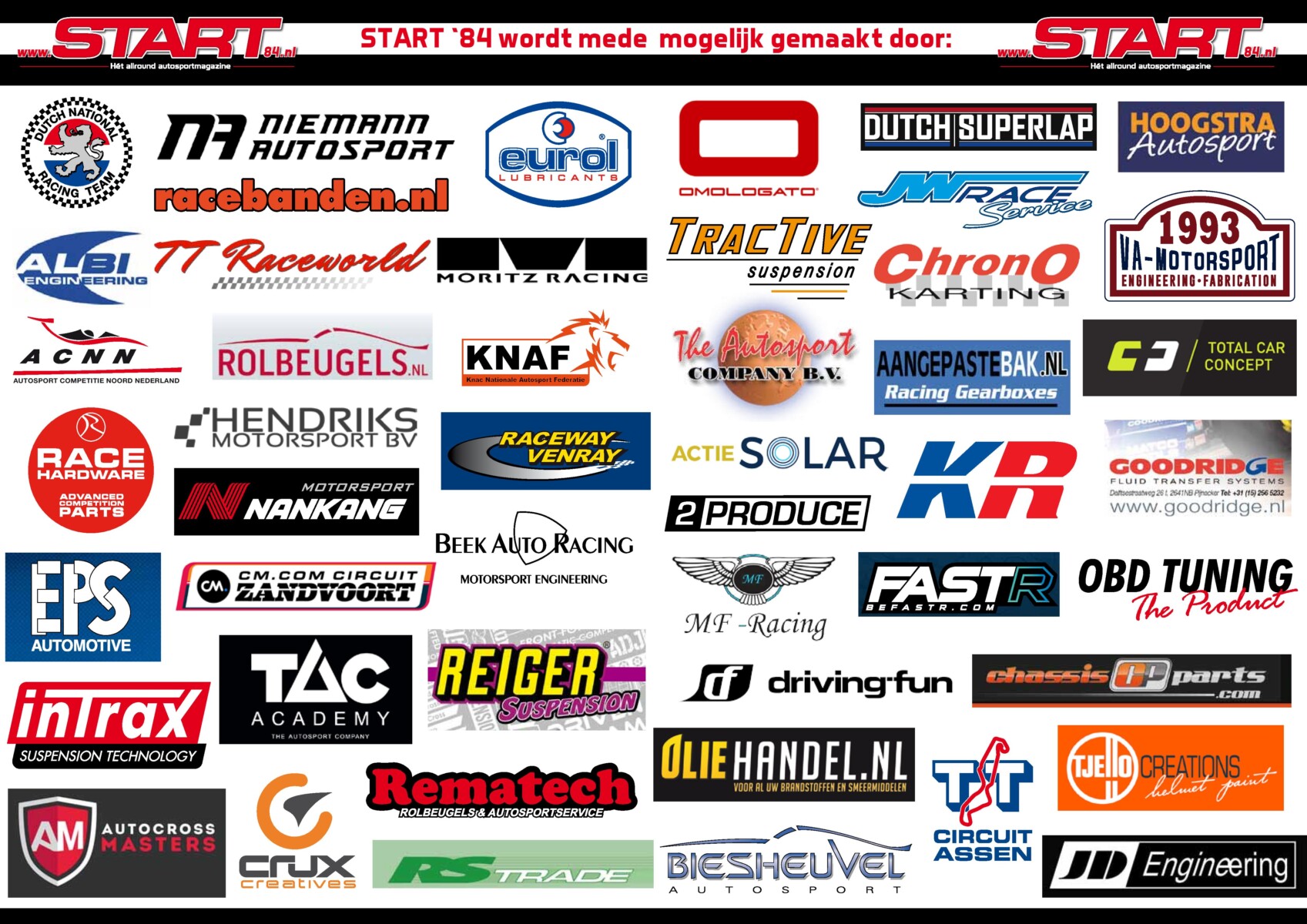