DTM extends partnership with Hankook until 2023

DTM, the world’s fastest touring car series, will continue to race exclusively on Hankook tires for the next four years. The DTM umbrella organisation ITR and Hankook Tire extended their successful partnership ahead of its scheduled conclusion, taking the partnership forward together until the end of the 2023 season. Hankook, one of the world’s premium tyre manufacturers, has been an official partner and exclusive supplier of the international touring car racing series since 2011. 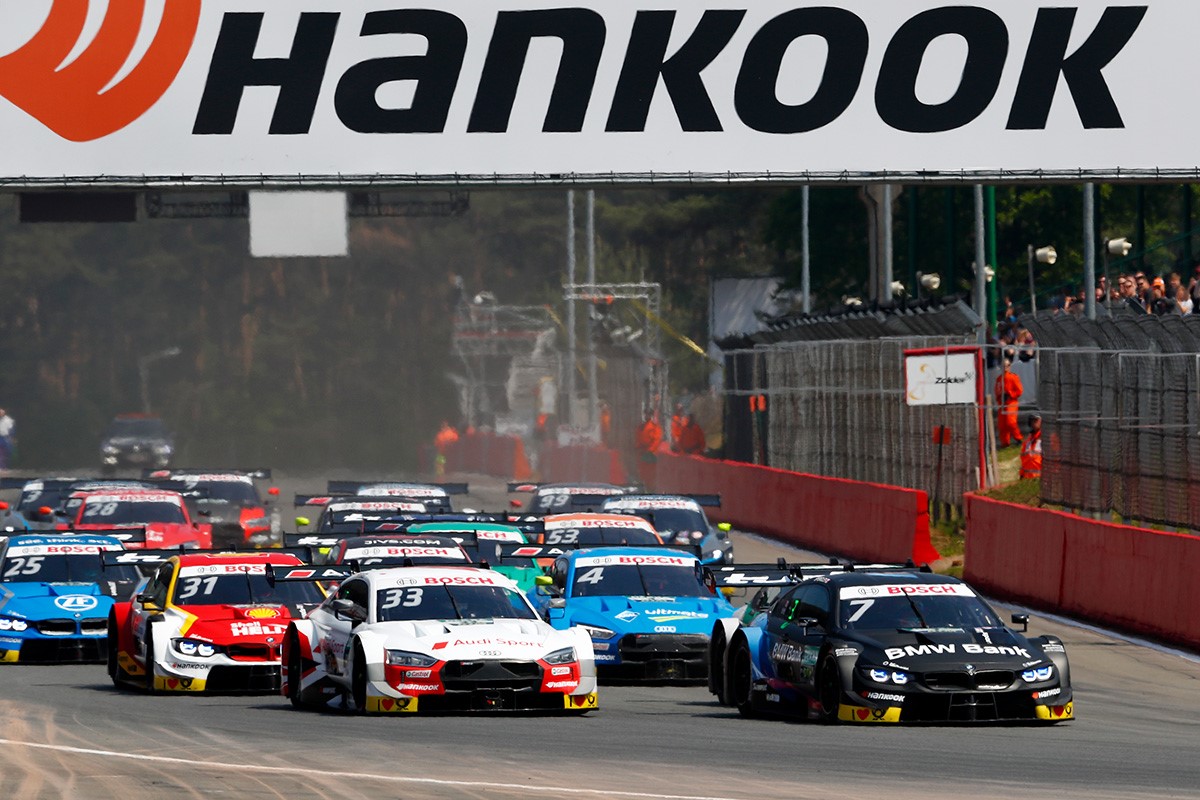 For 2019, DTM’s two premium German manufacturers Audi and BMW and luxury British sports car brand Aston Martin contest the nine-round season, with races in Germany, Belgium, Italy, the Netherlands and Great Britain. The series adopted a standard tyre in 2000; and its partnership with Hankook makes it the longest tyre partnership in the series’ 35-year history.

Berger: trusted and professional co-operation
“In terms of technology and quality, the DTM requires the very highest standards from its partner-manufacturers,” said ITR Chairman Gerhard Berger. “This season, in particular, the demand on the tyres has significantly increased as a result of the new 600+hp turbo engines.

“Hankook’s competition tyres have continually met all our requirements, and have more than proven their huge performance potential. The early extension of our established partnership reflects the trusted and professional co-operation that exists between the two parties.”

Achim Kostron, Managing Director of the ITR GmbH, also acknowledged the strength of the partnership, adding: “We are delighted that Hankook wants to continue to work alongside us promote the proposed internationalisation and growth of the DTM.

“As an internationally renowned brand and OEM to premium automobile manufacturers, Hankook’s long-term involvement in our race series further underlines the status of the DTM as a renowned technology and marketing platform.” 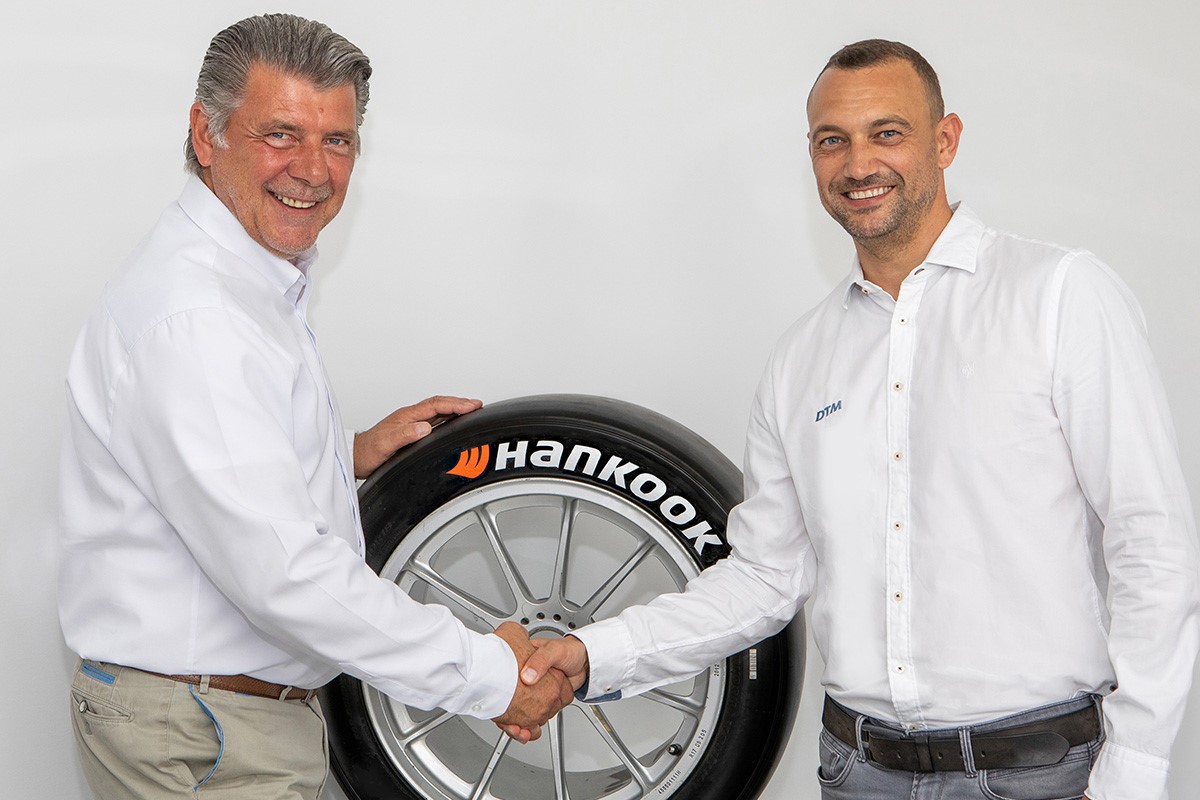 Hankook and DTM: the benefits of technology and marketing
The new agreement will see Hankook not only equip DTM’s cars with performance racing tyres for the next four seasons, but also provide technical and engineering support at every DTM race meeting. Additionally, the brand will activate the partnership with a suite of trackside advertising opportunities, an exhibition space in the DTM Fan Village and an extensive marketing campaign.

Hyun Bum Cho, President & CEO of Hankook Tire, said, “We are delighted to have renewed our partnership as the Official Tyre Supplier to the most popular international touring car racing series.

“With its international platform, the DTM provide us with the opportunity to continuously demonstrate our established technological know-how and to further strengthen our global presence in motorsport.” 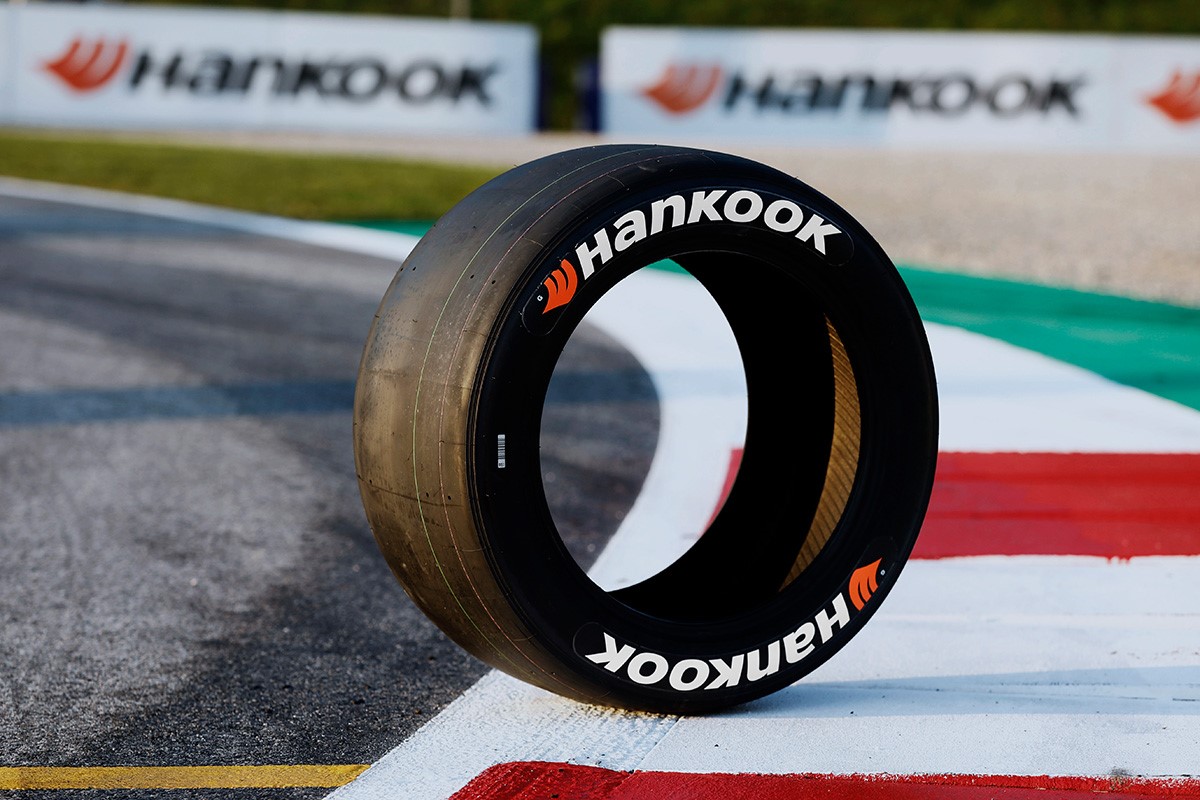 DTM prepares for action at Norisring street venue
The next DTM race weekend take place between July 5 and 7 at the famous Norisring. The traditional city circuit, held on the streets of Nuremberg will host races seven and eight of the 18-race series.

Race-weekend tickets and packages are available via the official website: DTM.com/tickets.