Having scored his maiden win on Saturday, he doubled up on Sunday right away: Colin Caresani became a double race winner in DTM Trophy at the legendary Autodromo Enzo e Dino Ferrari in Imola. With his BMW M4 run by the Project 1 team, the Dutchman prevailed in the hard-fought race in the talent pool on the DTM platform. Like on the previous day, Jacob Riegel (GER) finished in second place after 17 laps in the Speed Monkeys team’s Aston Martin Vantage, followed home by French Mercedes-AMG driver Edouard Cauhaupé (BWT Mücke Motorsport). 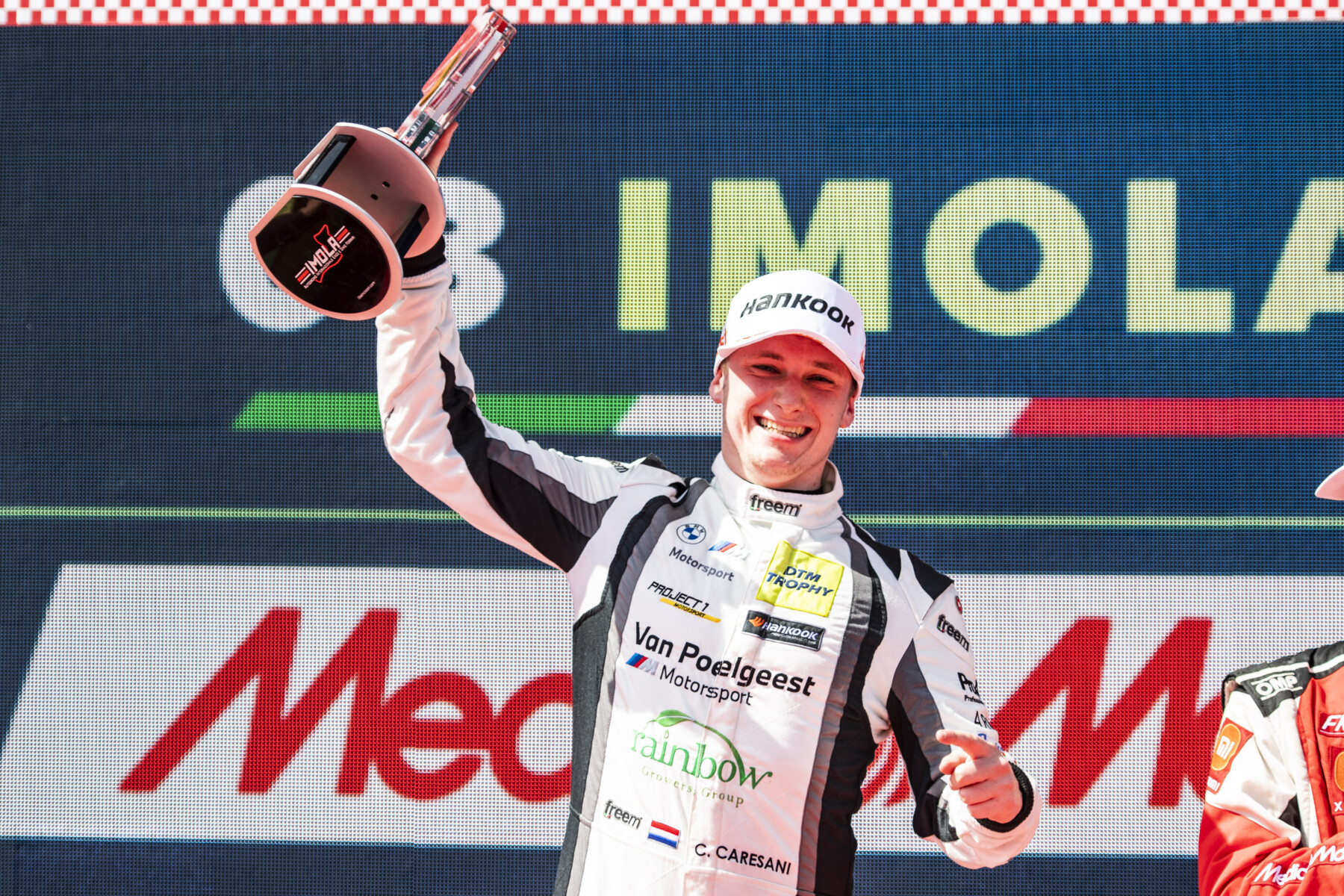 At the start of the Sunday race, there was hot action already. Riegel, Cauhaupé and Porsche driver Ricky Capo (AUS, KÜS Team Bernhard), who had started from third on the grid, tangled with their production-based GT sports cars. Toyota driver Tim Heinemann (Toyota Gazoo Racing Germany powered by Ring-Racing) made perfect use of the situation and moved up into the lead. The German initially defended his lead with all his power. On lap nine, however, Heinemann gave up the lead following an instruction by the race director: due to an infringement during the starting grid procedure, he had to surrender two places. As a result, Caresani inherited the lead and Riegel second place. Cauhaupé eventually benefitted from a mistake by Heinemann and claimed third place. After that, the leading trio of Caresani, Riegel and Cauhaupé pulled clear from the rest of the field, their positions remaining unchanged until the finish. 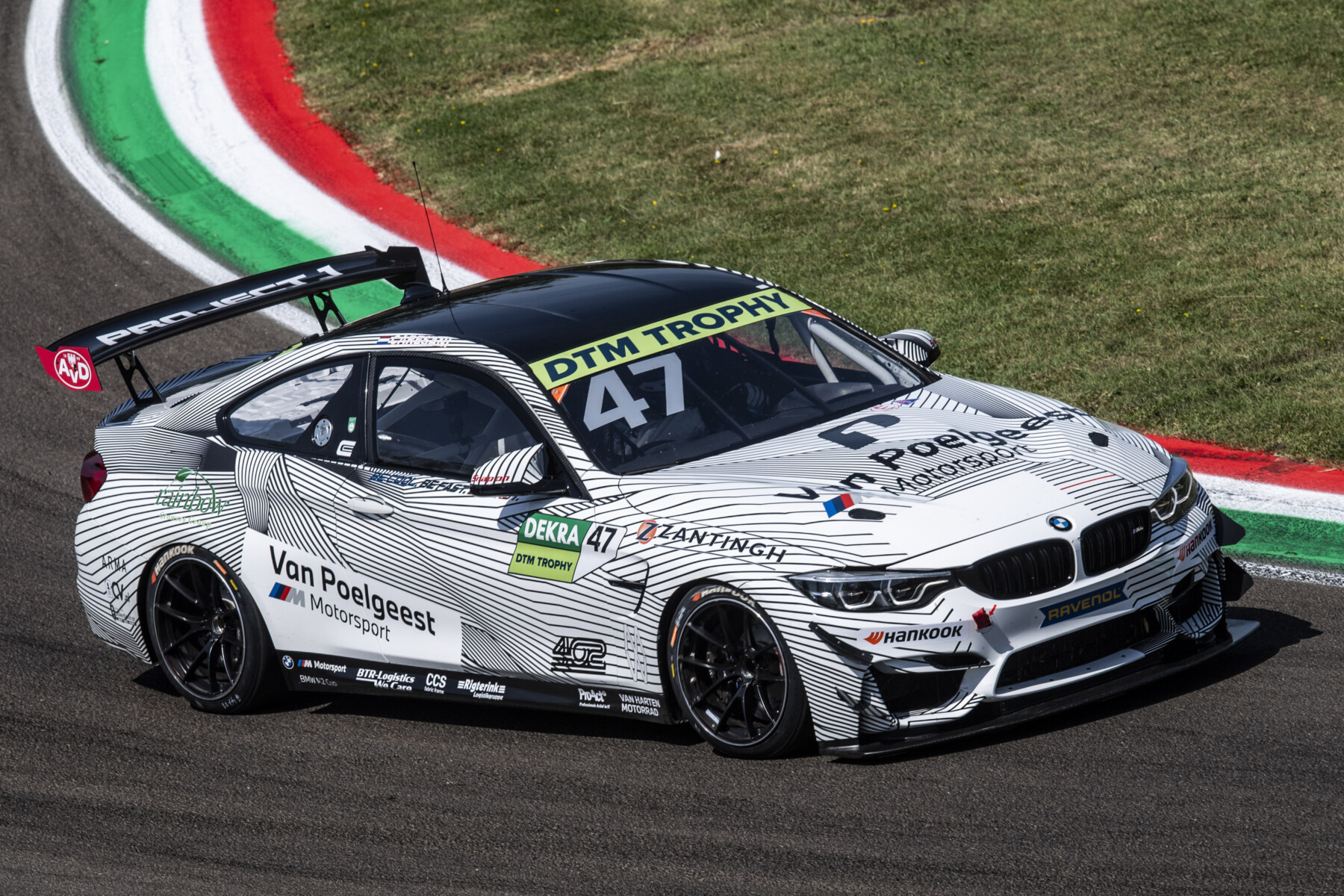 Heinemann, the 2020 DTM Trophy, on the other hand had to work hard to defend fourth place. Behind him, Capo, Riegel‘s teamate Nick Hancke (GER) and the German BMW drivers Theo Oeverhaus (Walkenhorst Motorsport) and Moritz Löhner (FK Performance Motorsport) were among those waiting for Heinemann to make a mistake. Hard duels and entertaining wheel-to-wheel duels dominated the action in the hunting pack during the second half of the race. Still, Heinemann defended successfully. He brought fourth place home after a clever drive, followed home by Hancke and Caresani’s stablemate Louis Henkefend (GER). American JP Southern (EastSide Motorsport) came seventh with his Audi from Oeverhaus. Löhner came close to retiring, but still managed to score the final point by finishing tenth. Capo was less fortunate: a puncture following contact with a rival put an early end to his race.

In the overall standings, Caresani and Heinemann are tied in the lead after four of the season’s 14 races. Both have 69 points to their names. Oeverhaus is third with 42 points from  Riegel (40) and Cauhaupé (38). The 2022 DTM Trophy season continues in a fortnight. Then, one of the season highlights is on with the two races at the Norisring street circuit in Nuremberg. 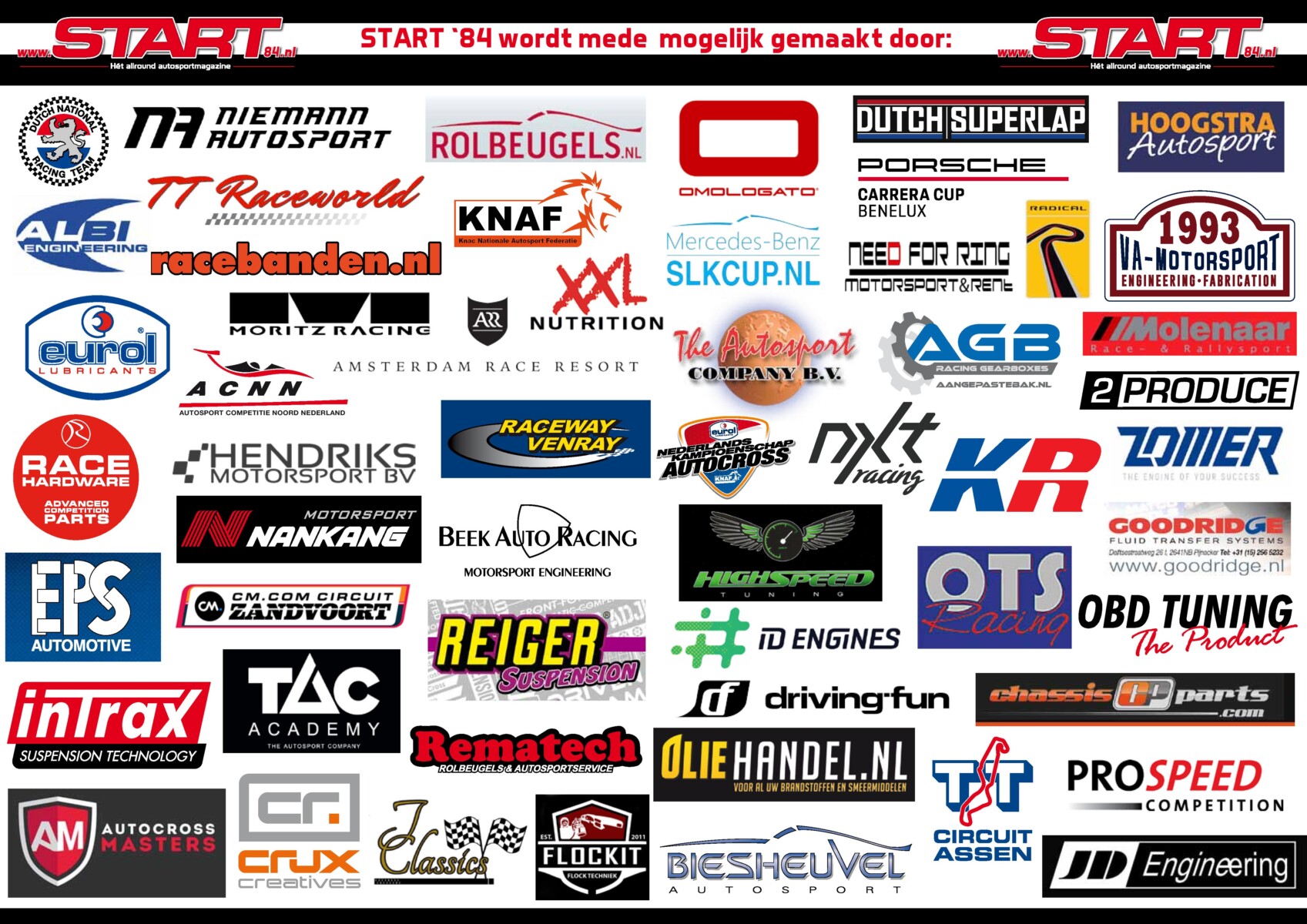